Sharing stories like this is important to so many of us;
I've been through a stage in my recovery that I think.......
"am I the only one who suffers!", "Why, Why, Why Me!"

When others share their stories there is a relief that your not the only one.
Determination and focus arrives to push me through the clouds in my mind.
This story is from:-

This is an updated version of the cover story from our October 2013 newsletter.
Ashley Cowley was one of our most active supporters of 2013. He decided to support Neurocare after his Mum – who has suffered with epilepsy since she was a small child – was treated on the Neurosciences wards at the Royal Hallamshire Hospital following a deterioration of her condition.
Ashley says:
“My Mum’s epilepsy was largely controlled until about 5 years ago. Since then it got worse and worse to the point that a year ago it was suggested that surgery would be the best alternative as medicine and pills could no longer stop her condition deteriorating further. In the last 5 years Mum has had to give up driving, give up work and her quality of life has really suffered. Seizures would come and go, but the pattern definitely pointed to them becoming gradually more frequent and more serious. After months of tests to see if she was suitable for surgery, Mum went into hospital in late 2012 for the operation to remove a section of her brain which contained the scarring which was responsible for the seizures. Although her recovery was set back briefly by the on-set of an infection, Mum fought on. She has now had a protective plate fitted in her head, and is noticeably going from strength-to-strength. The treatment she was offered included equipment funded by Neurocare – such as the Parker bath which she loved! – and I now want to thank them by giving something back.”
Ashley decided to make 2013 a year of fundraising for Neurocare in order to raise as much money as possible and to help other people in similar, or worse, situations to his Mum. At the same time as doing this, Ashley decided to push his body to, and past, its physical limits to prove how much mental strength can be a bonus in troubling times. Given his own issues with injuries with a particular focus on knee problems which earned him the nicknames ‘Mr Glass’ and ‘Old Glass Legs’, this was no small undertaking!
Overall, Ashley completed eight endurance events, tackling fire, mud-pits and numerous other obstacles en-route. The total distance covered from the various events was over 80 miles!
Ashley’s Mum says:
“It must be really difficult for Ashley running in mud, through flames, and wading through frozen rivers during these events, especially as I know how difficult it is with his knees. I am really proud that he is doing all this to raise funds and awareness for Neurocare; I’m so grateful for everything the charity has done for me. The assistance and facilities they continue to fund are vital to patient welfare and have played an important role in my own recovery. I am so happy to see Ashley doing his bit to help Neurocare. Well done Ashley”
We are delighted to say that Ashley’s Mum continues to go from strength to strength and has recently started to drive again, as well as do bits of volunteer work (including lots of helpful stuff for us at Neurocare!). Meanwhile, Ashley is now across the other side of the world, living it up in Sydney, Australia – but he still runs in his Neurocare t-shirt!

Posted by paulinesblob2.blogspot.co.uk at 10:22 AM No comments: 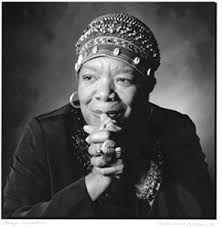 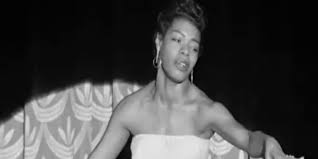 After the Flag Flying outside the Town Hall, it was time for the Reflexology session at Chesterfield College again.
It's a place where I can relax and switch off the brain for some inner therapy from the toes to the top of the head.
An all over inner therapy session working me out.
Sophia was my next student. 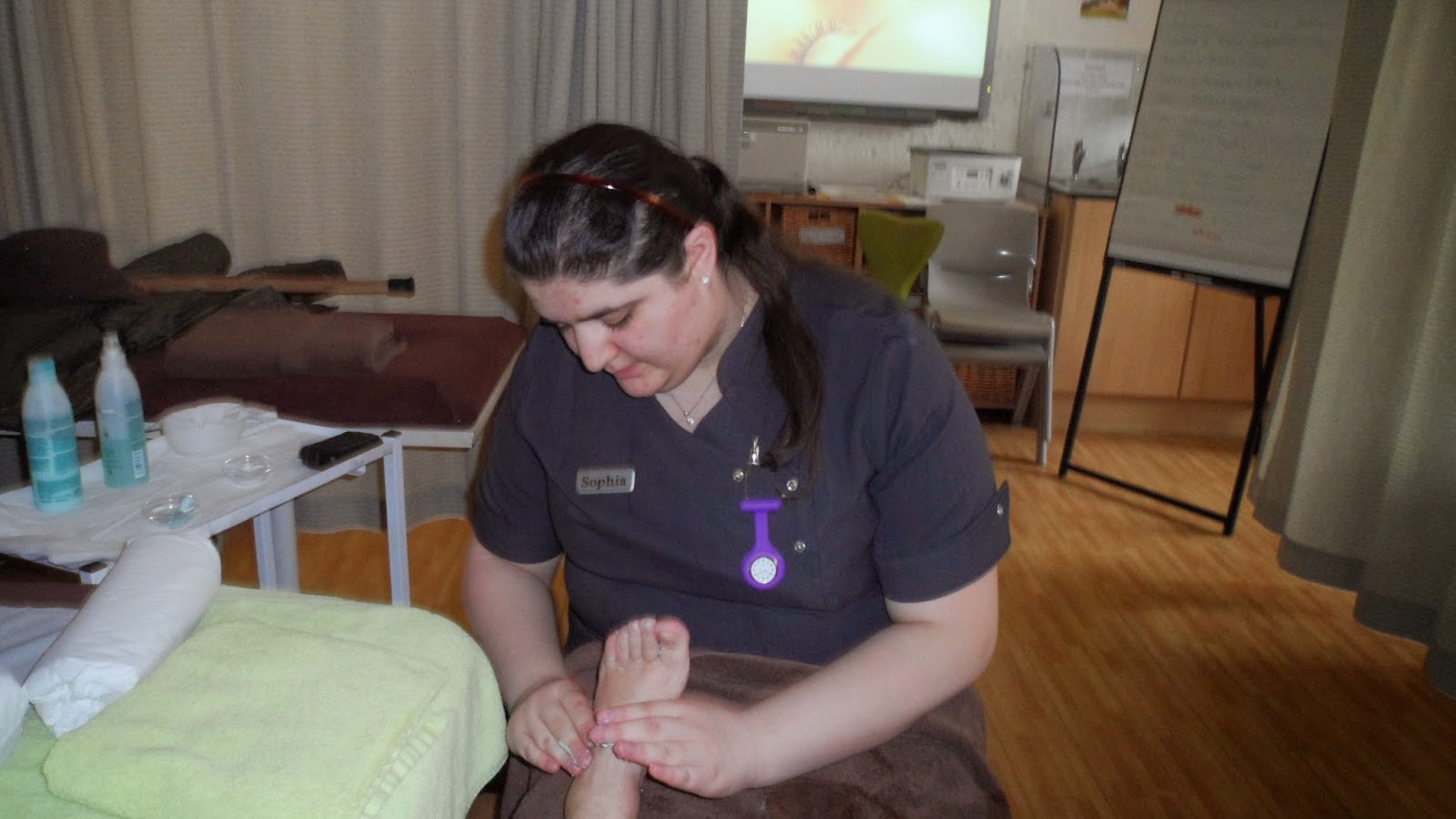 It's nice to know that the students are learning whilst it gives me the greatest relief in my feet, ankles and legs.
Each week the nerves seem to be more in alignment; all the students have worked so hard on something that nourishes or sustains my body and mind.
This is my great treat every week..........Oh Joy ;-)

One of these days I will remember the names for the moves that happens here.


I do my routine.....I have just arrived at 9:30am and I quickly sleep so soundly, and peacefully......(But snoring!) Yikes.....
I'm repairing while they learn about what has happened to me and what they can do in their futures ahead. 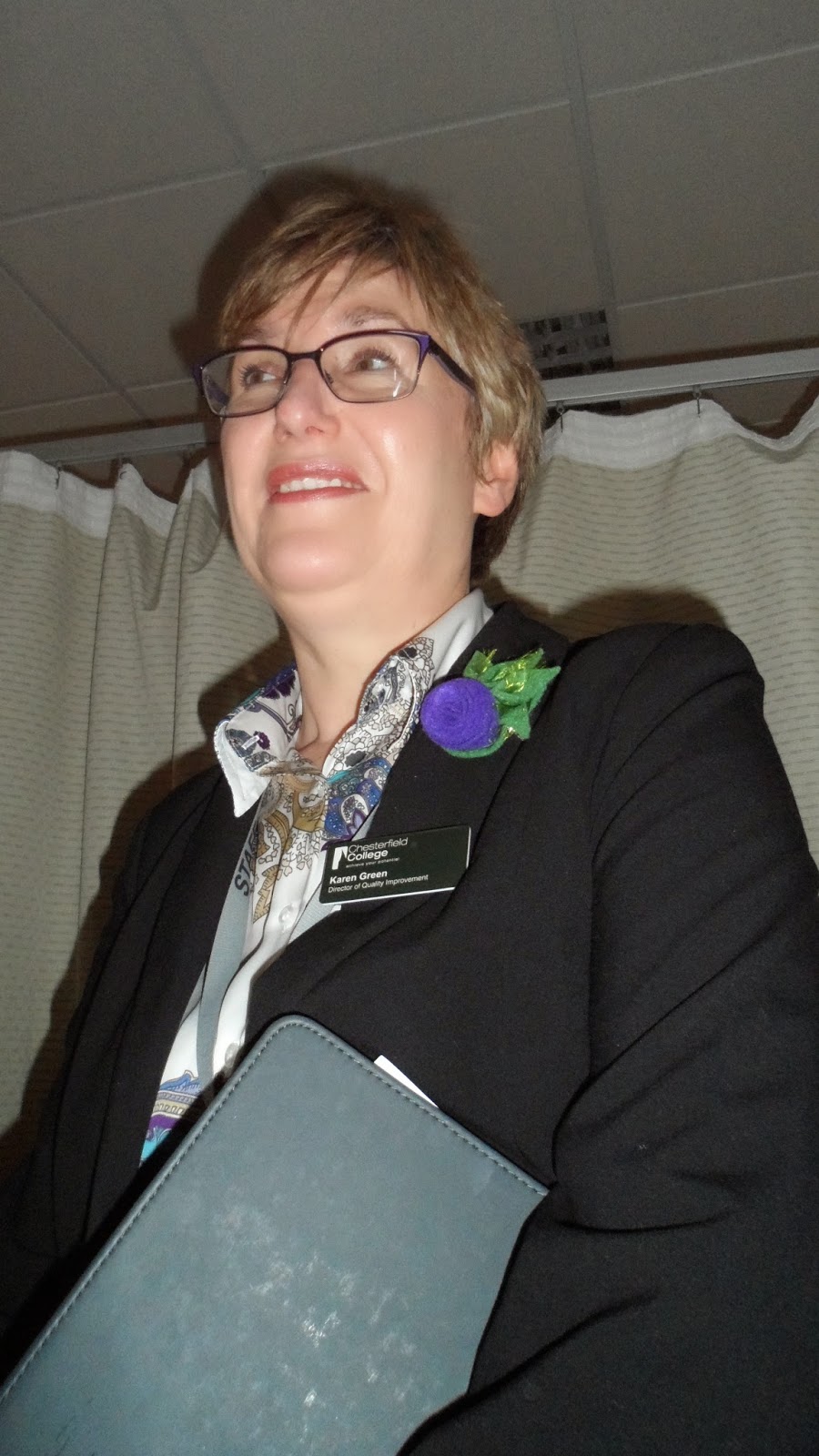 Then there was the arrival of Karen Green, Director of Quality Improvement at Chesterfield College.
I wonder if she heard me snoring?
Possibly..........!

Posted by paulinesblob2.blogspot.co.uk at 5:40 AM No comments: