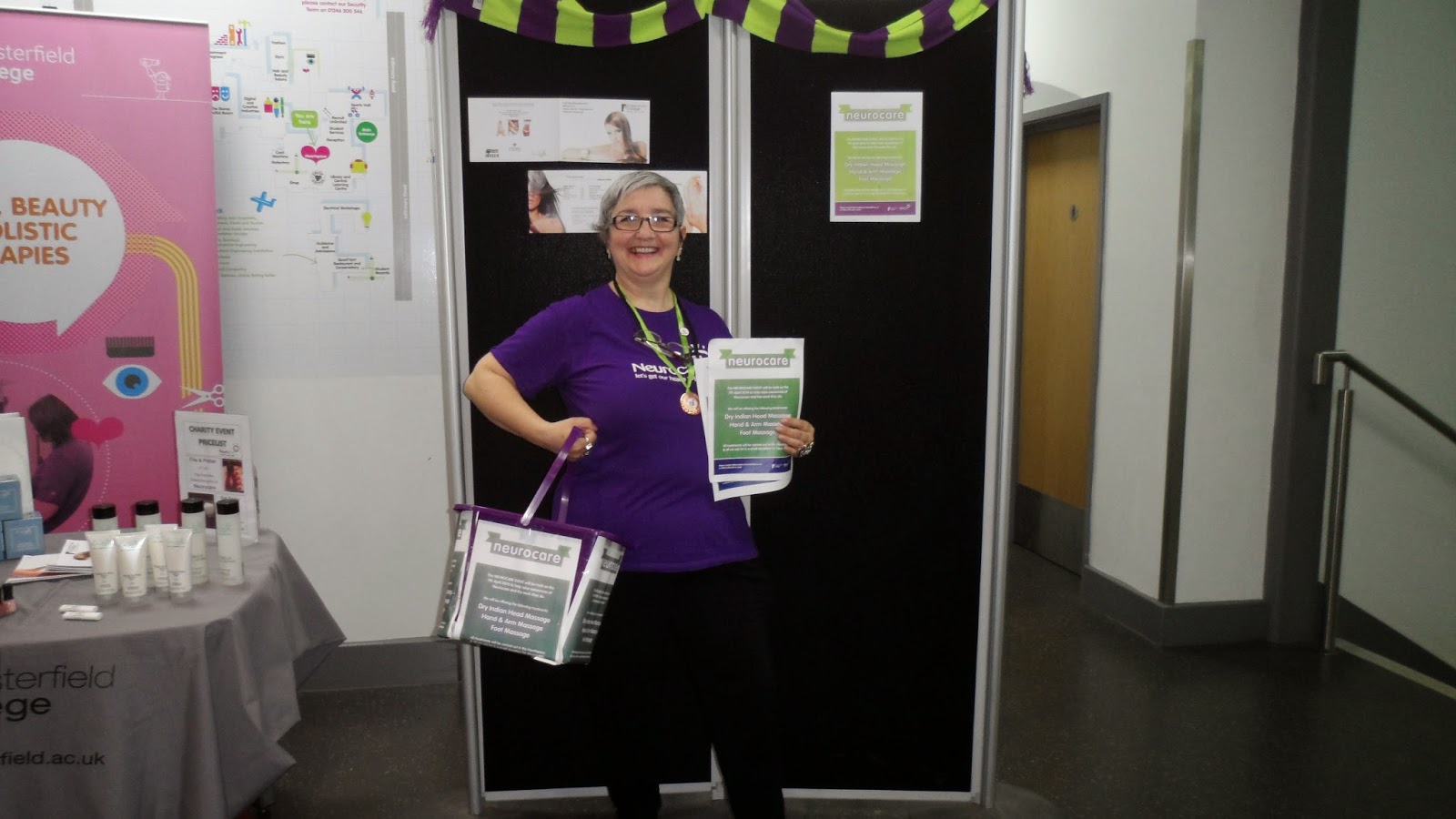 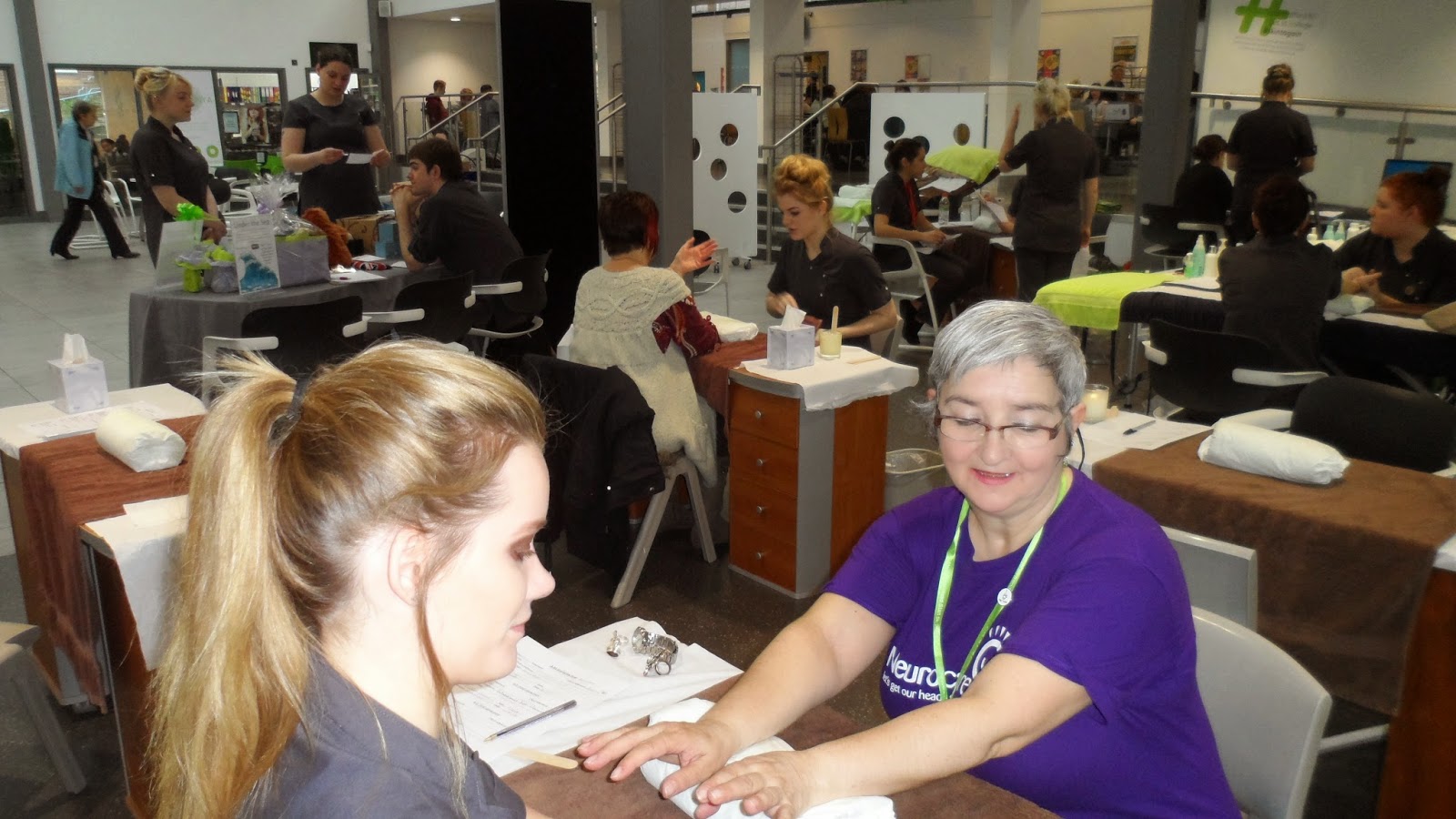 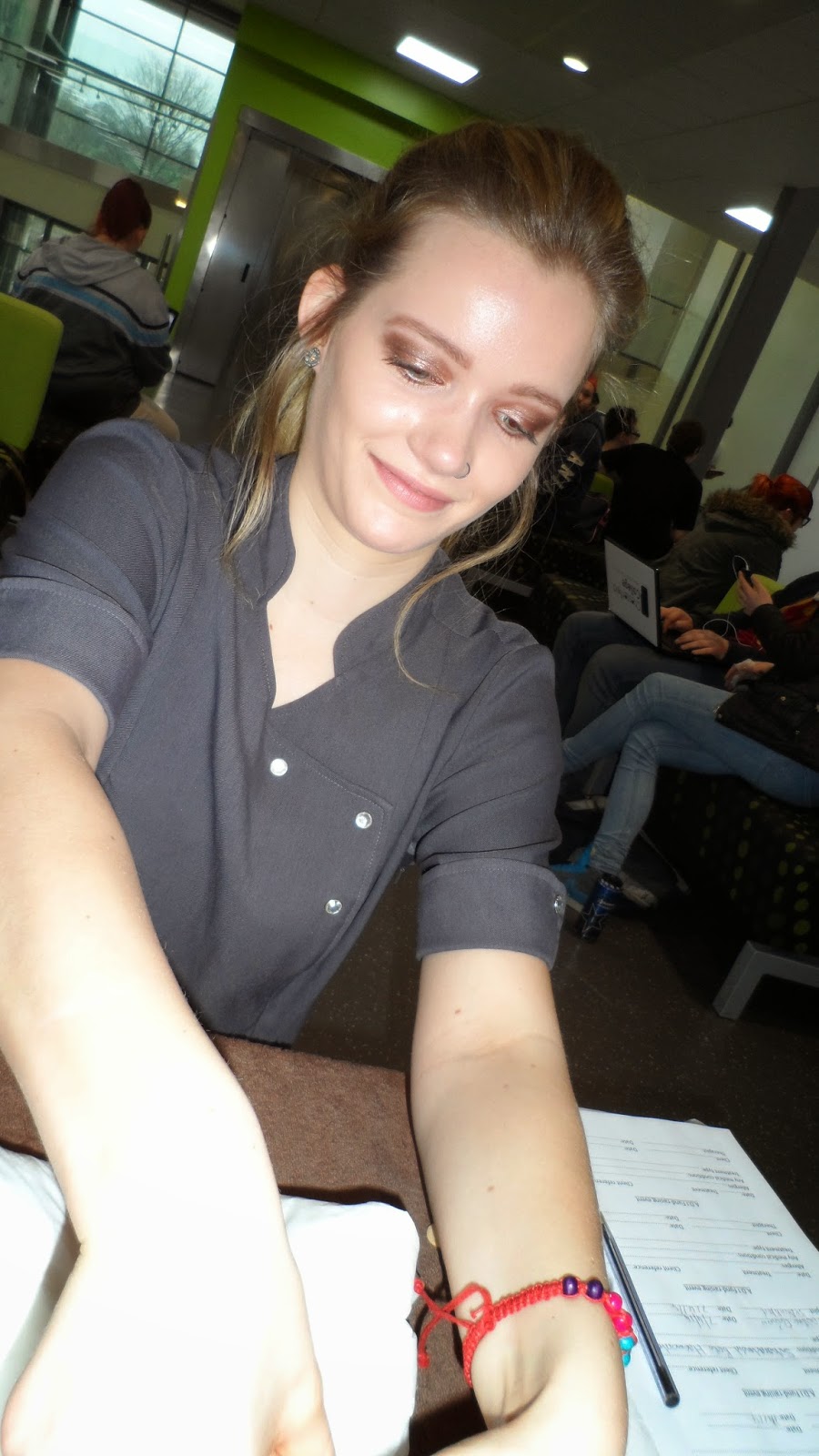 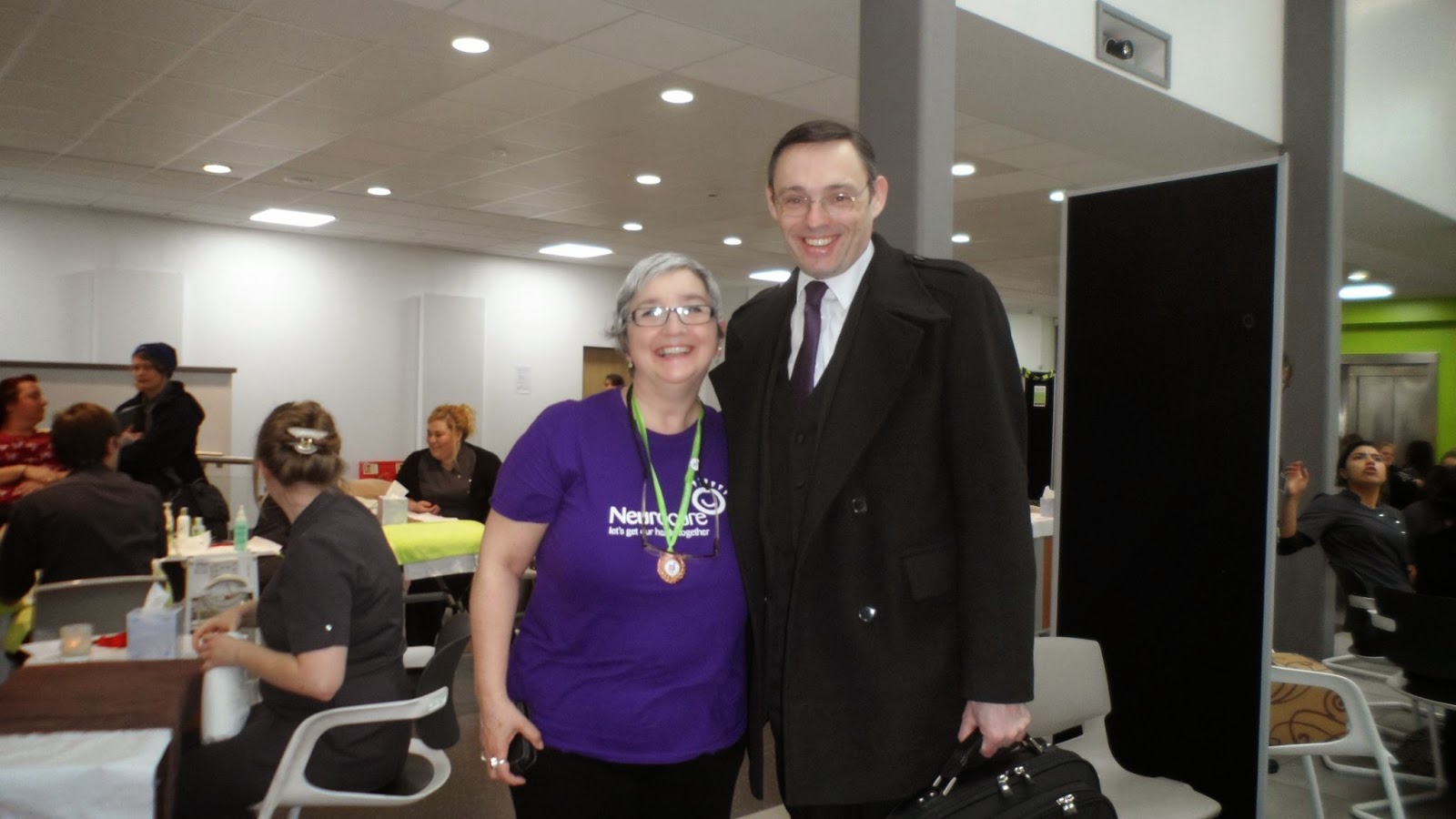 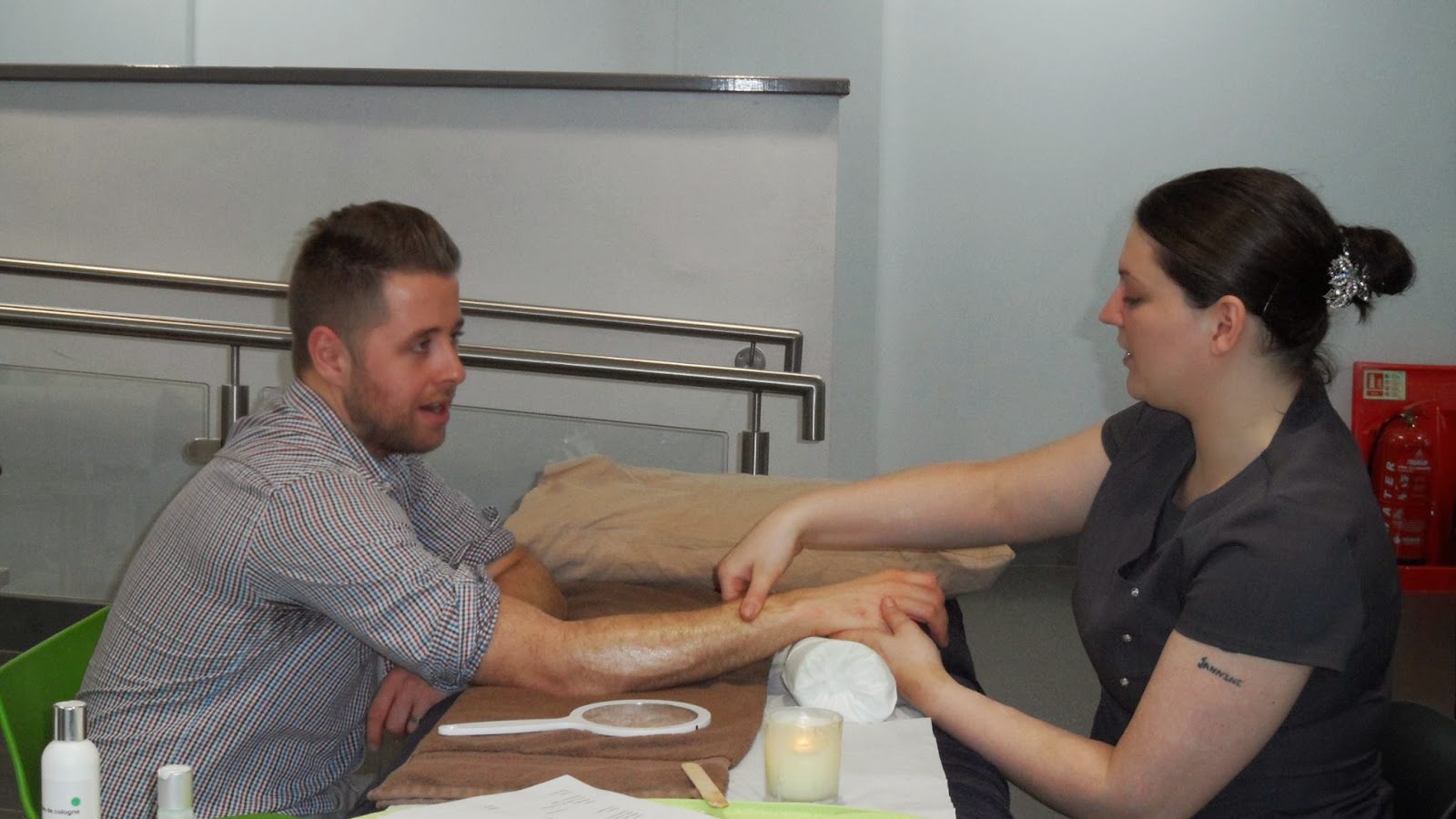 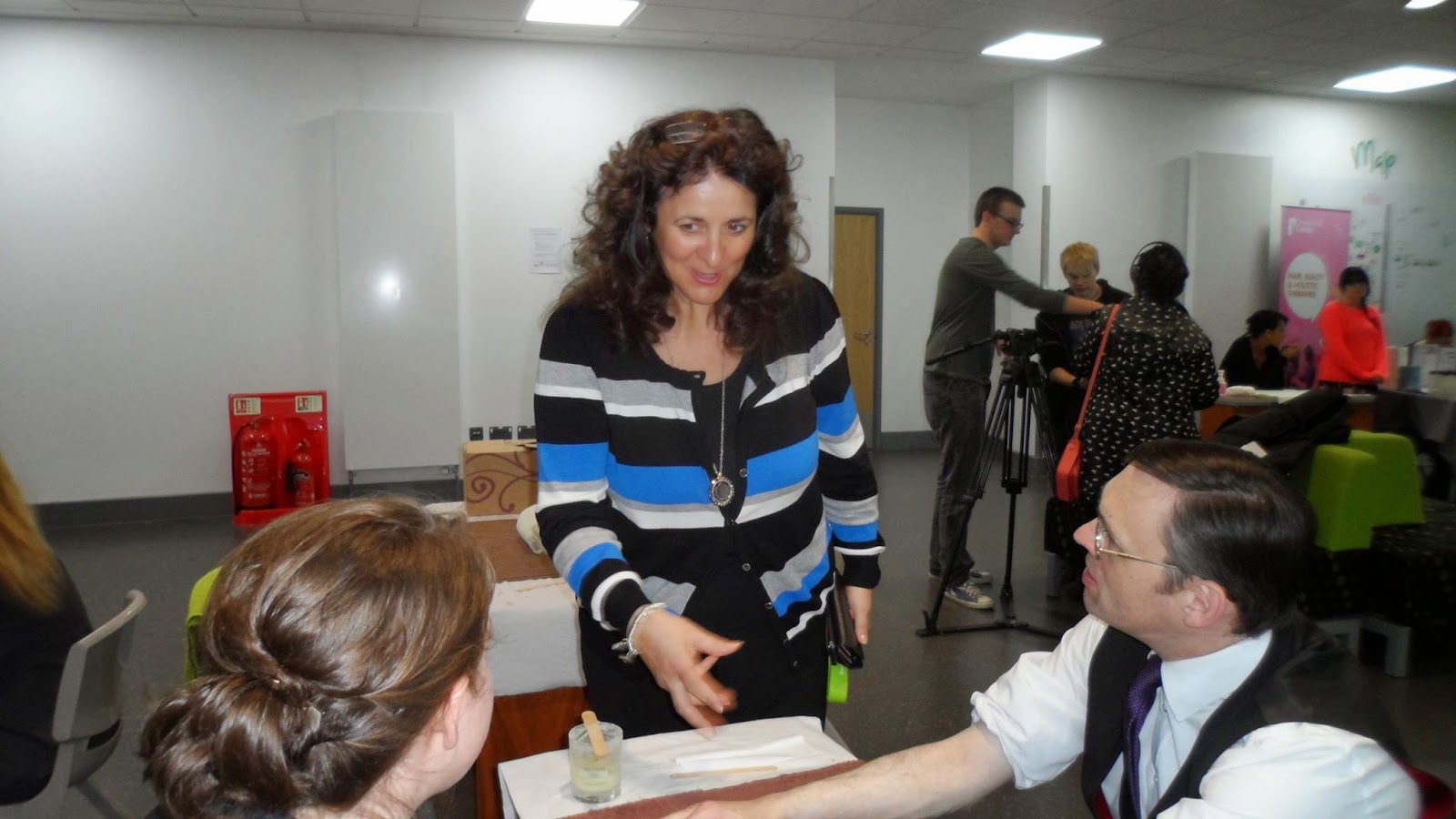 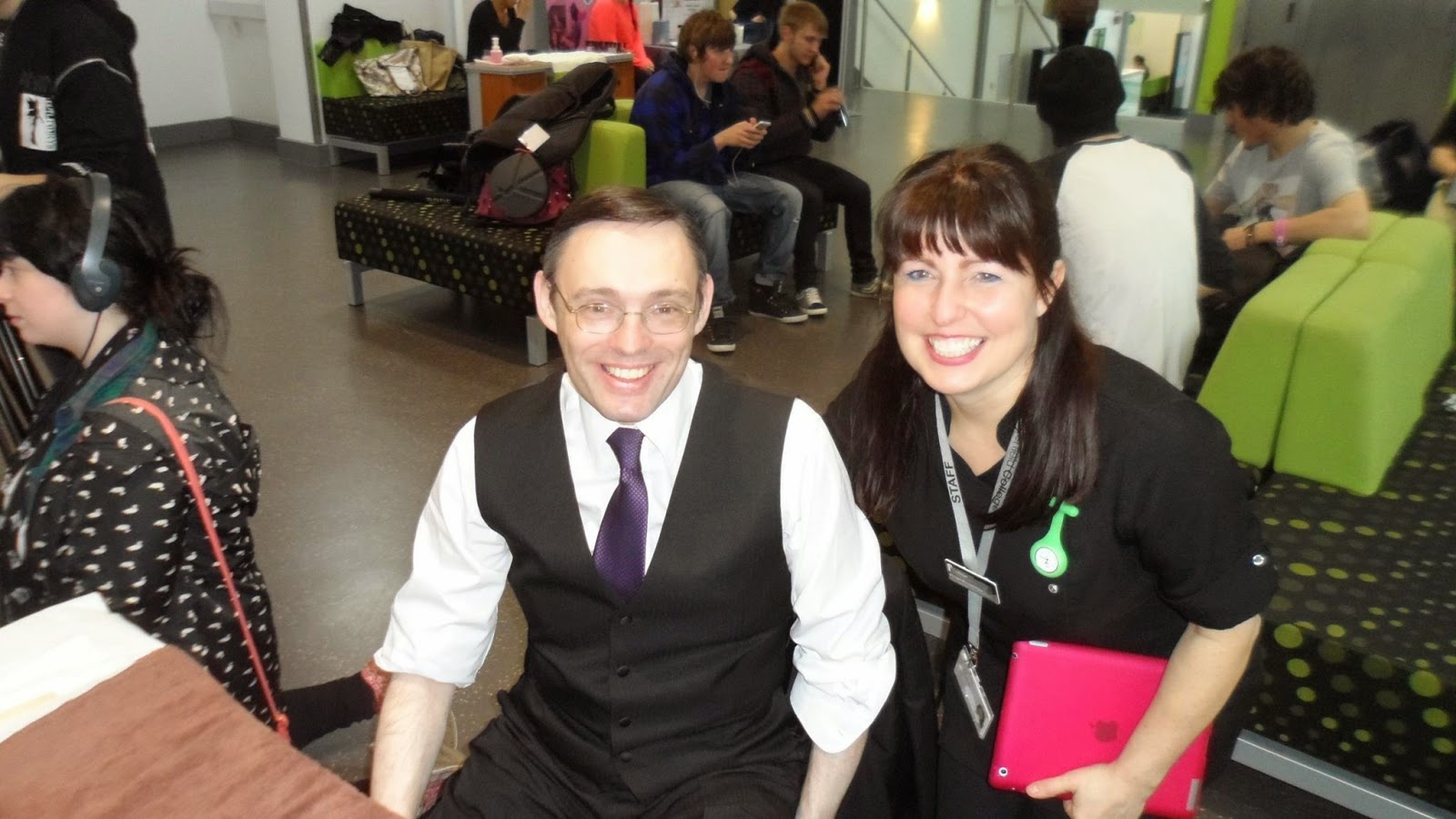 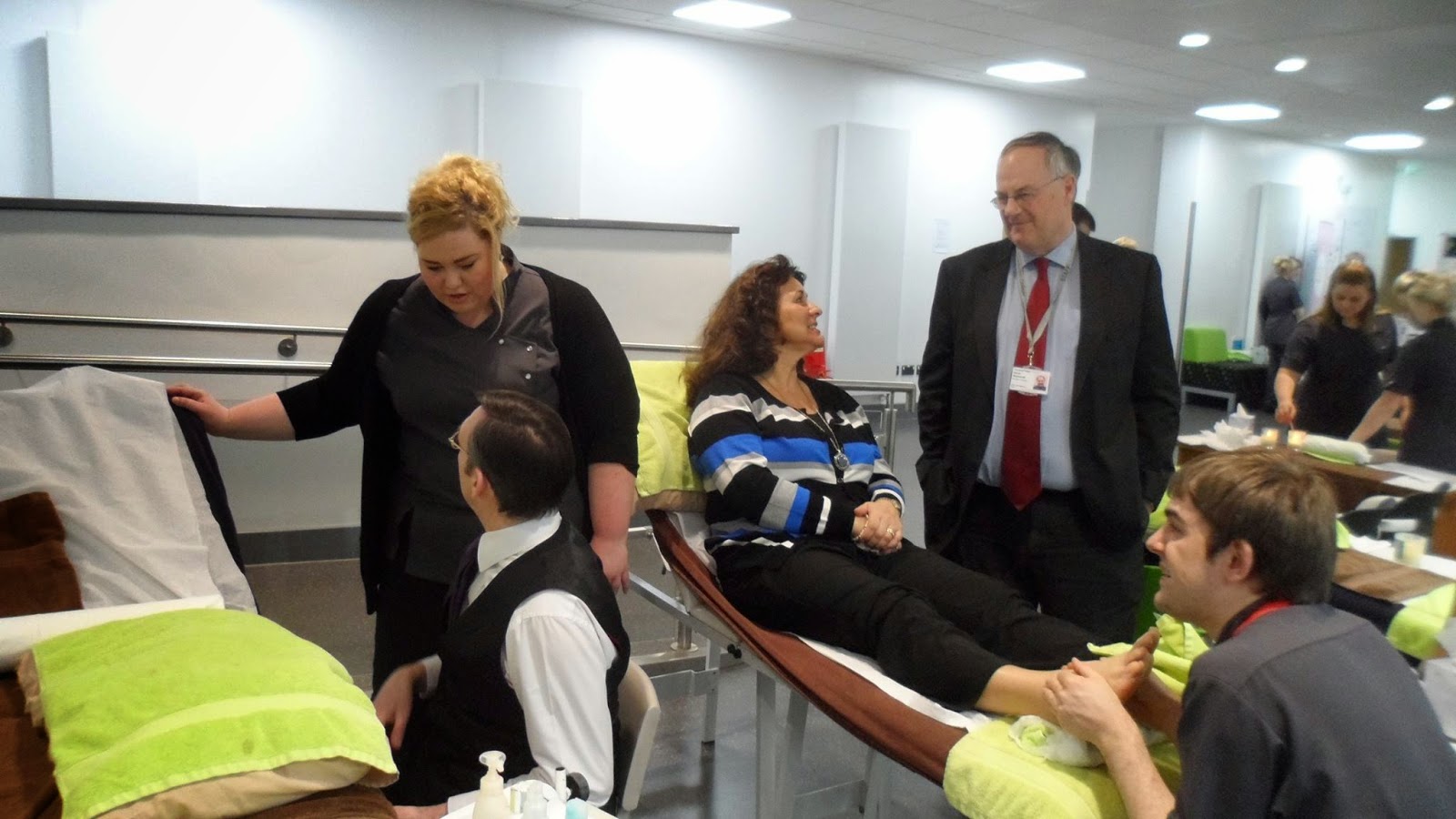 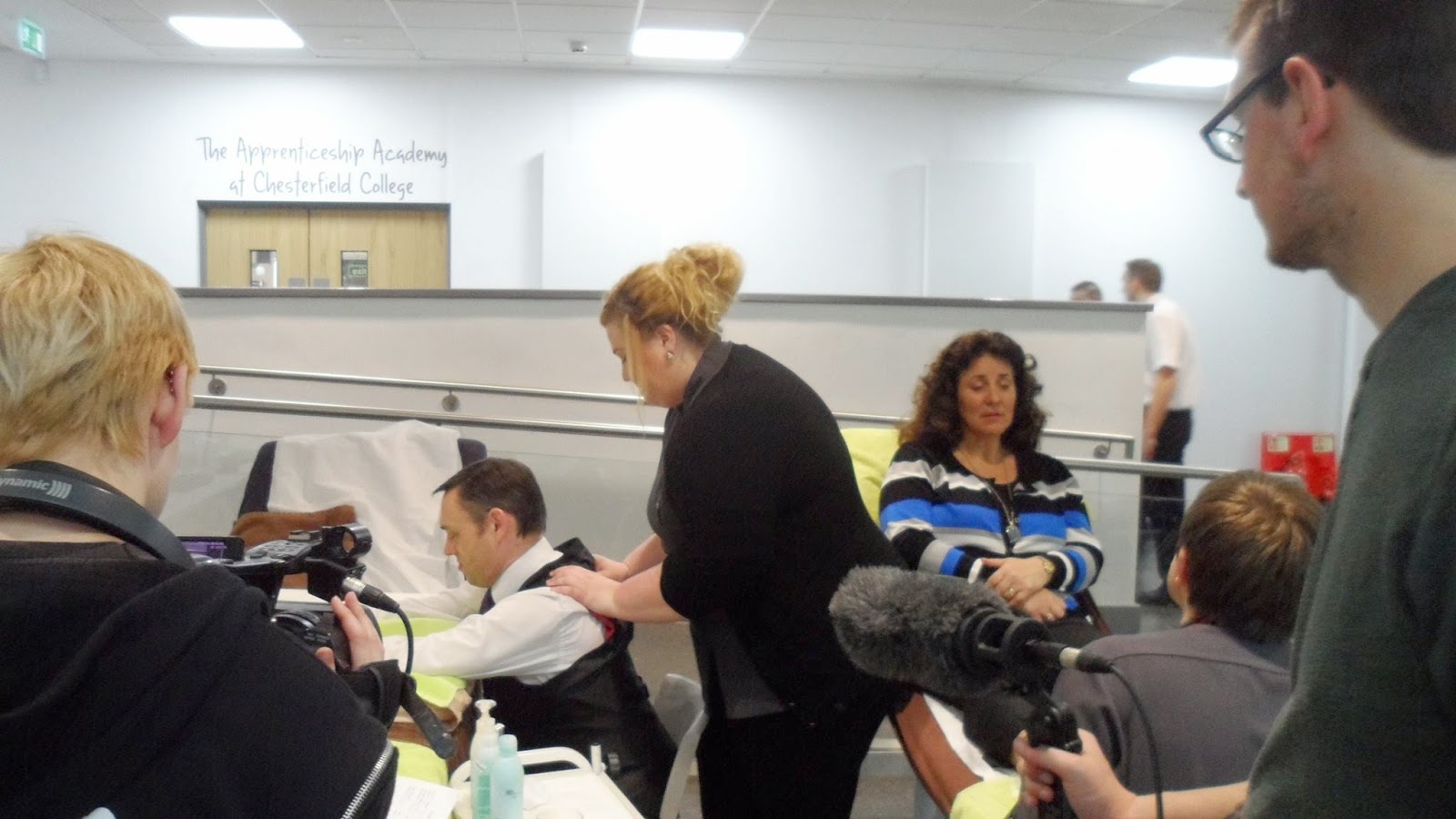 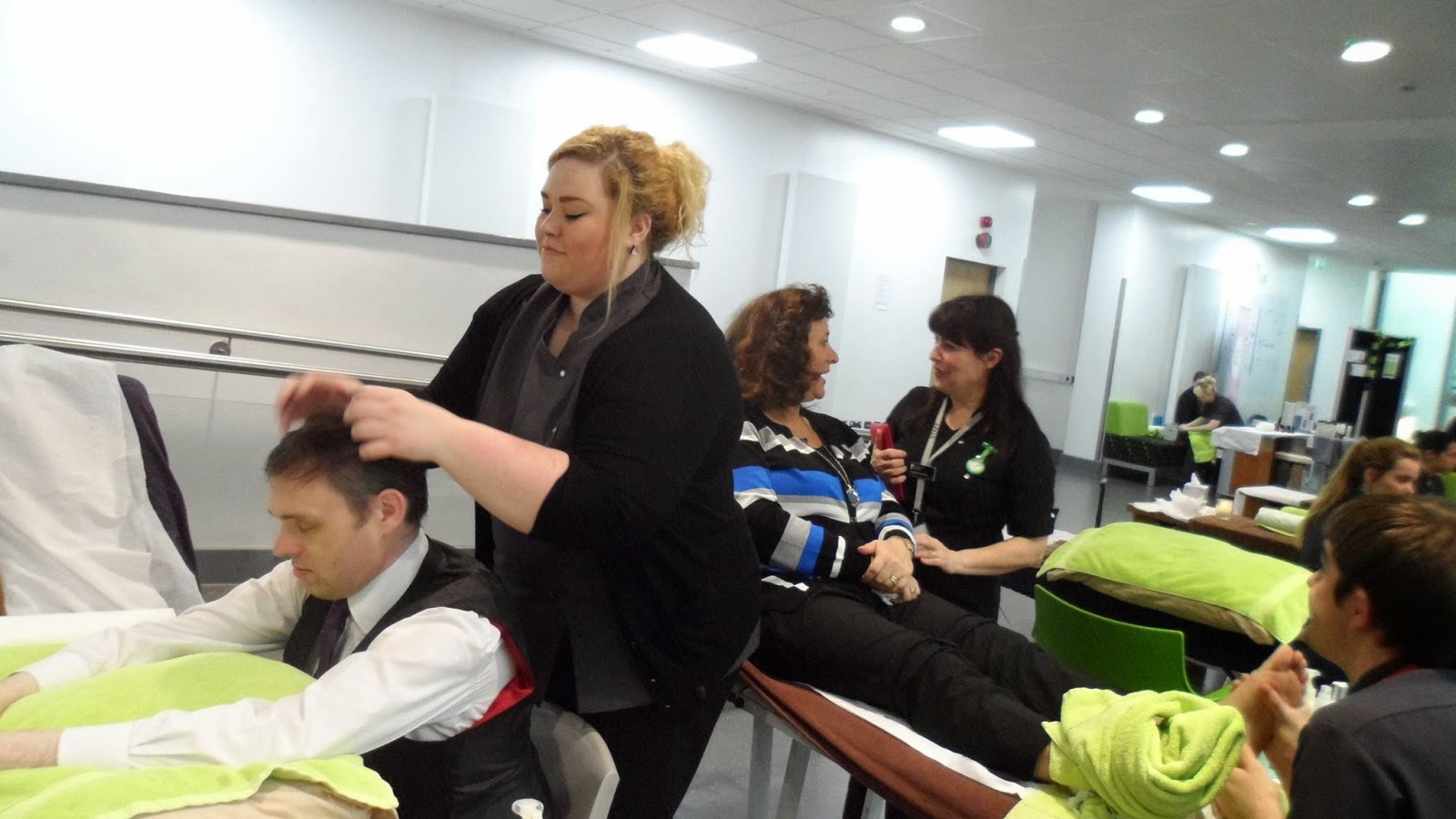 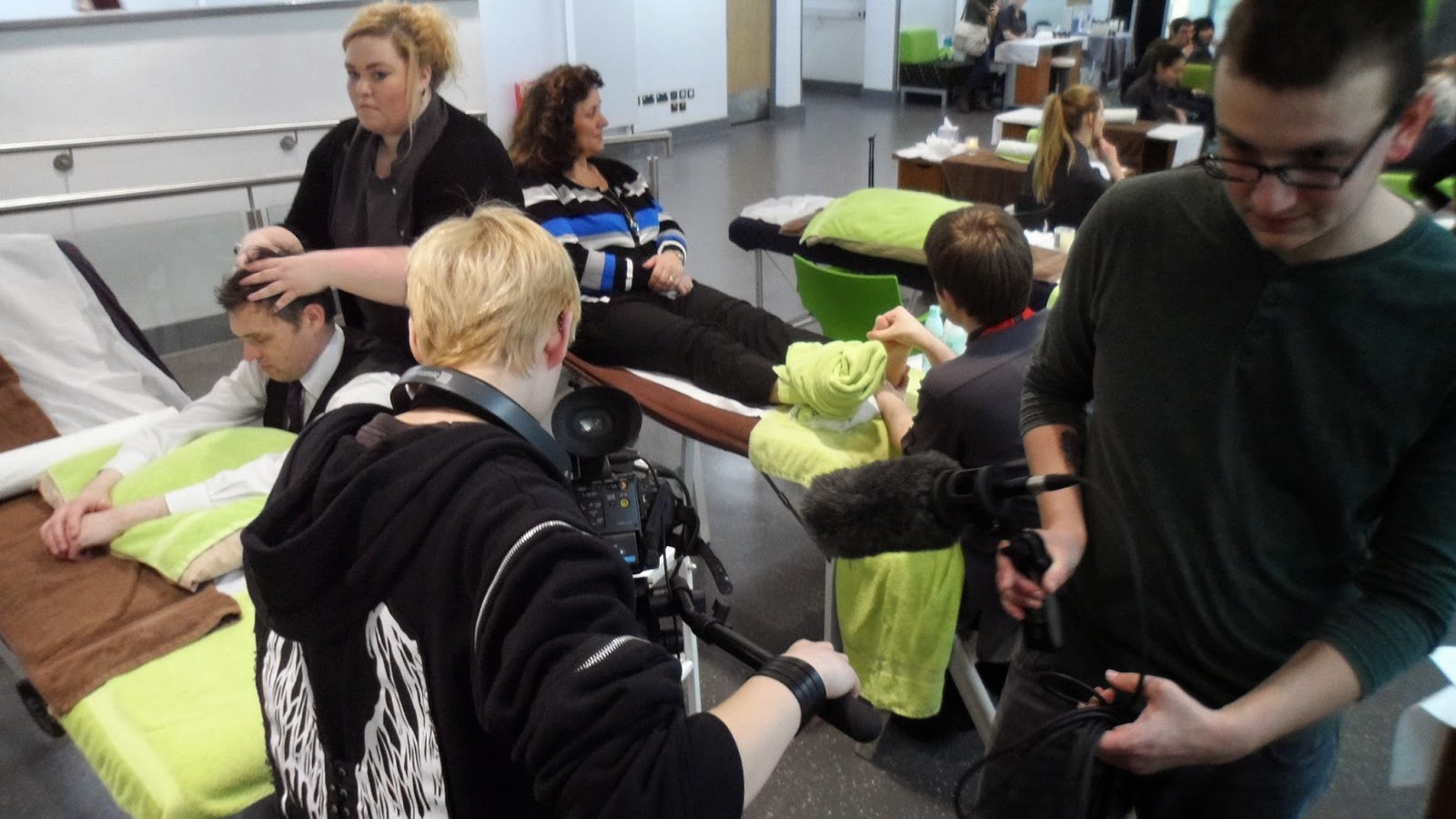 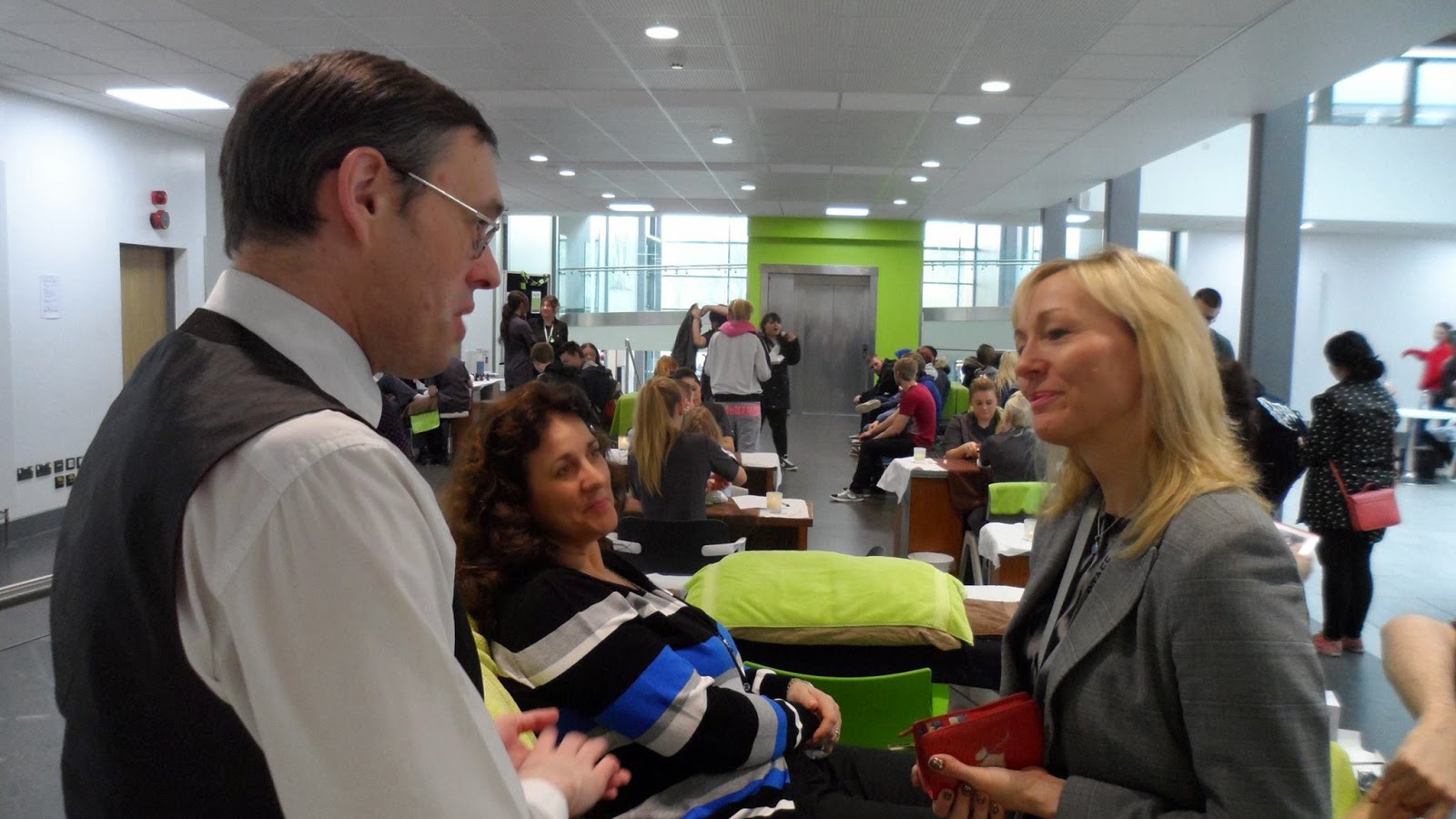 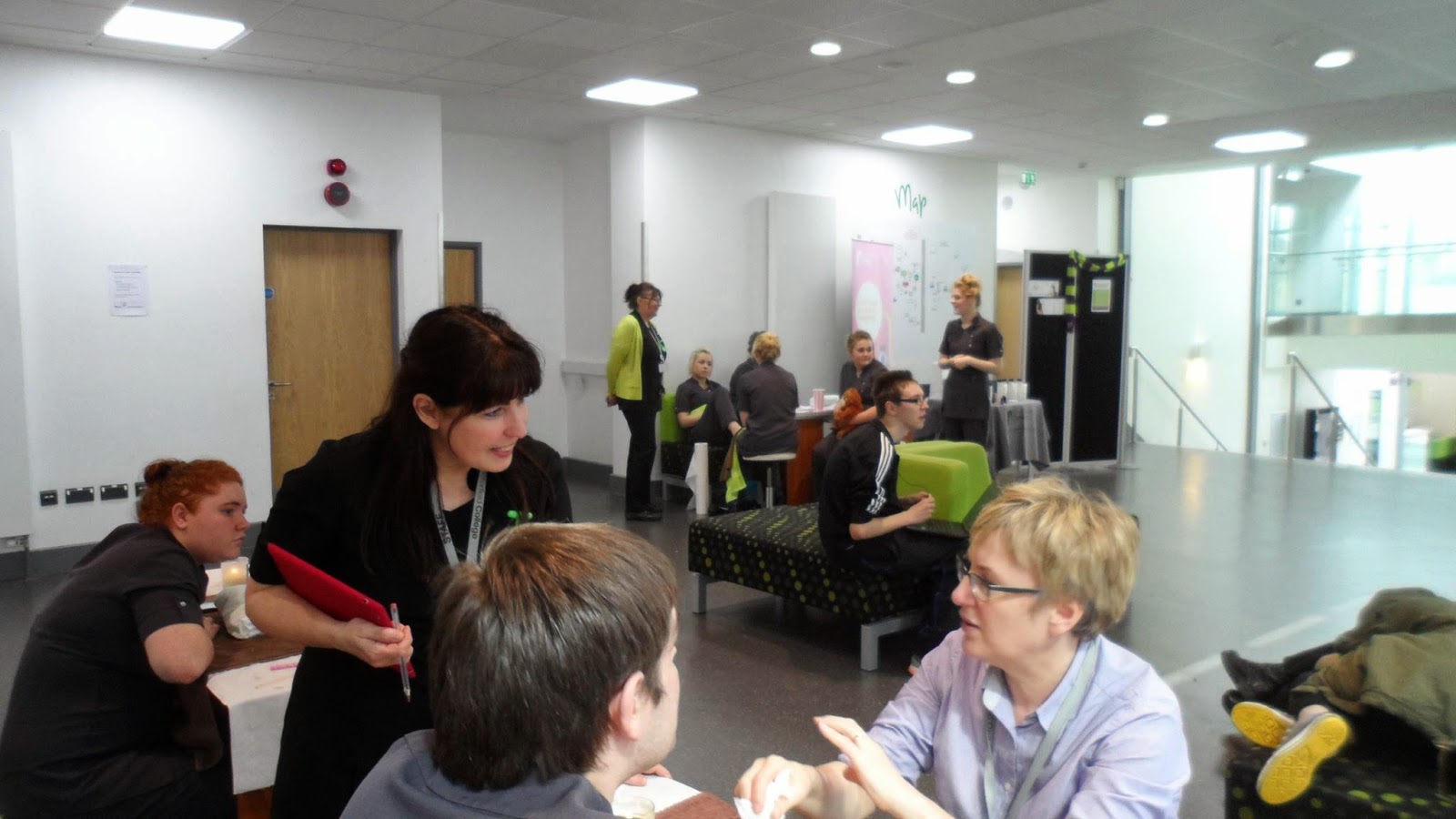 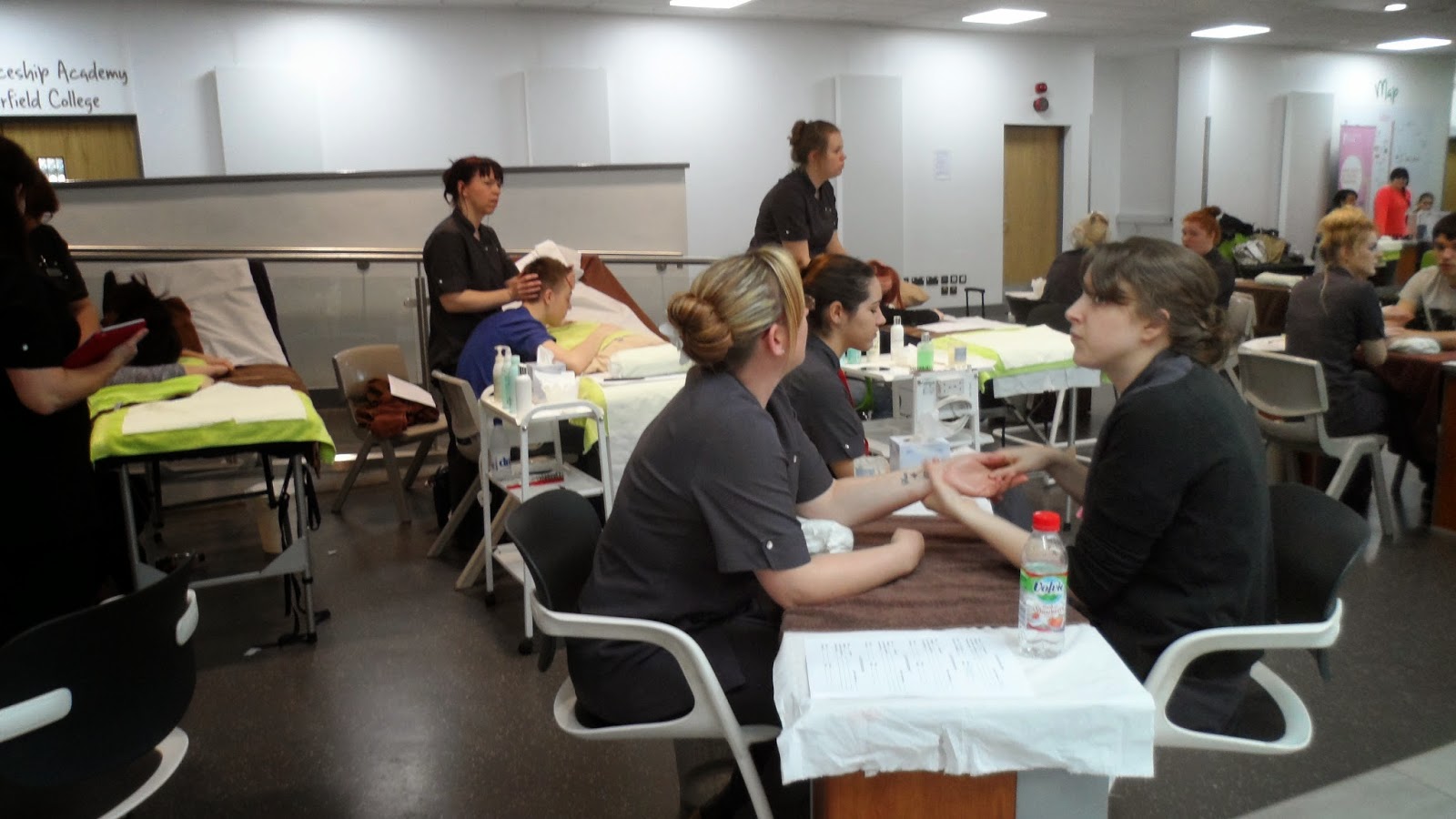 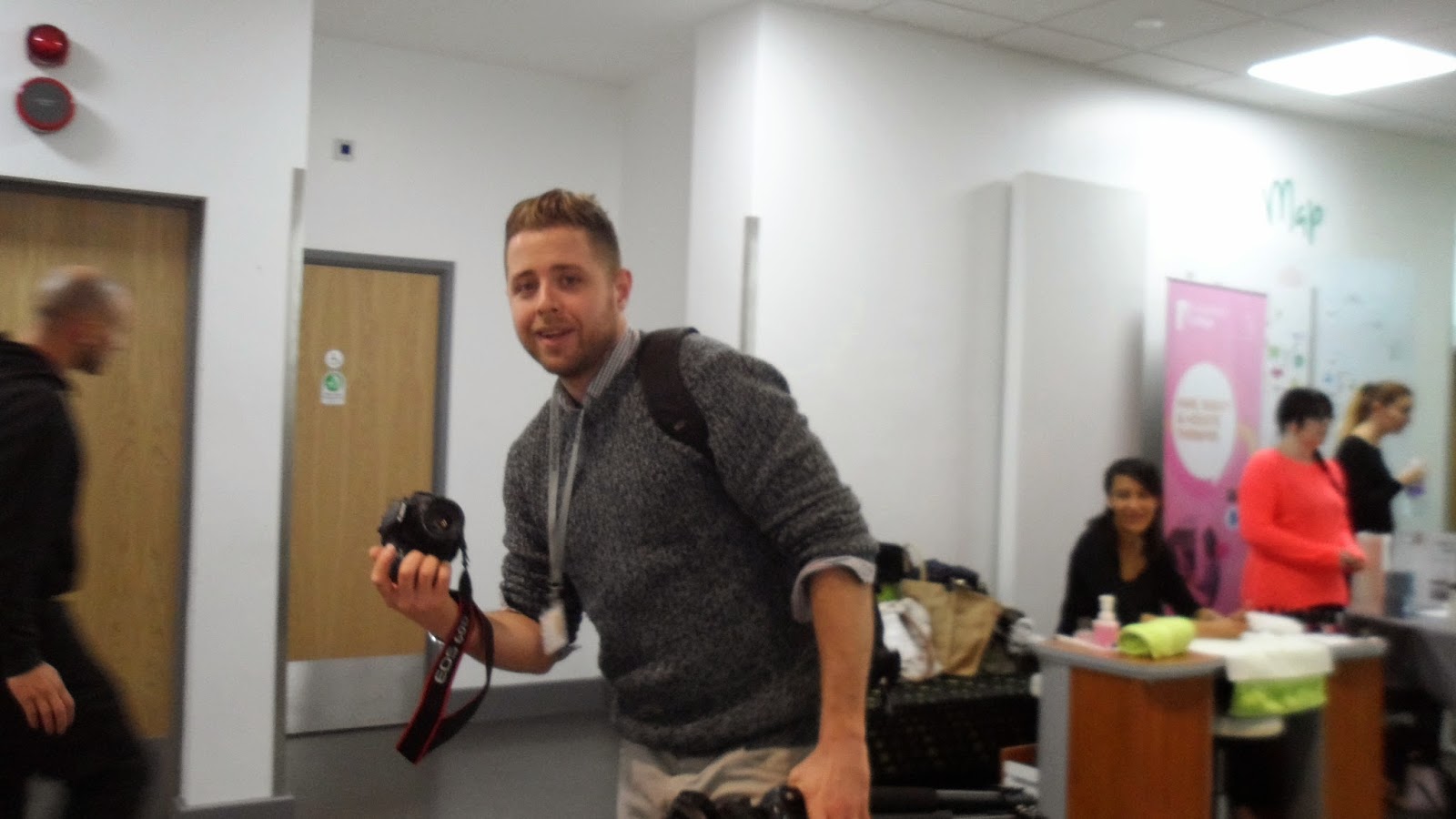 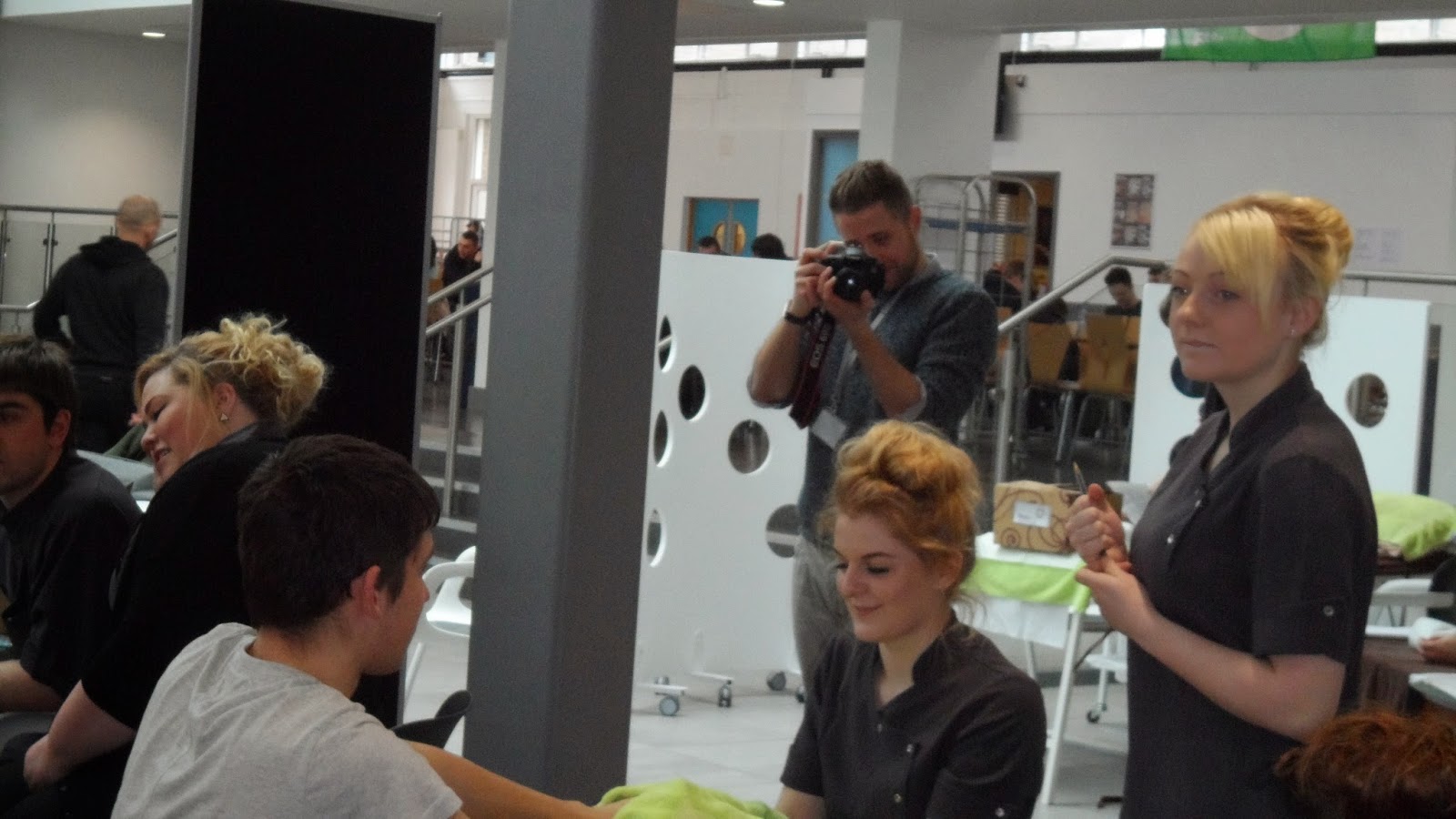 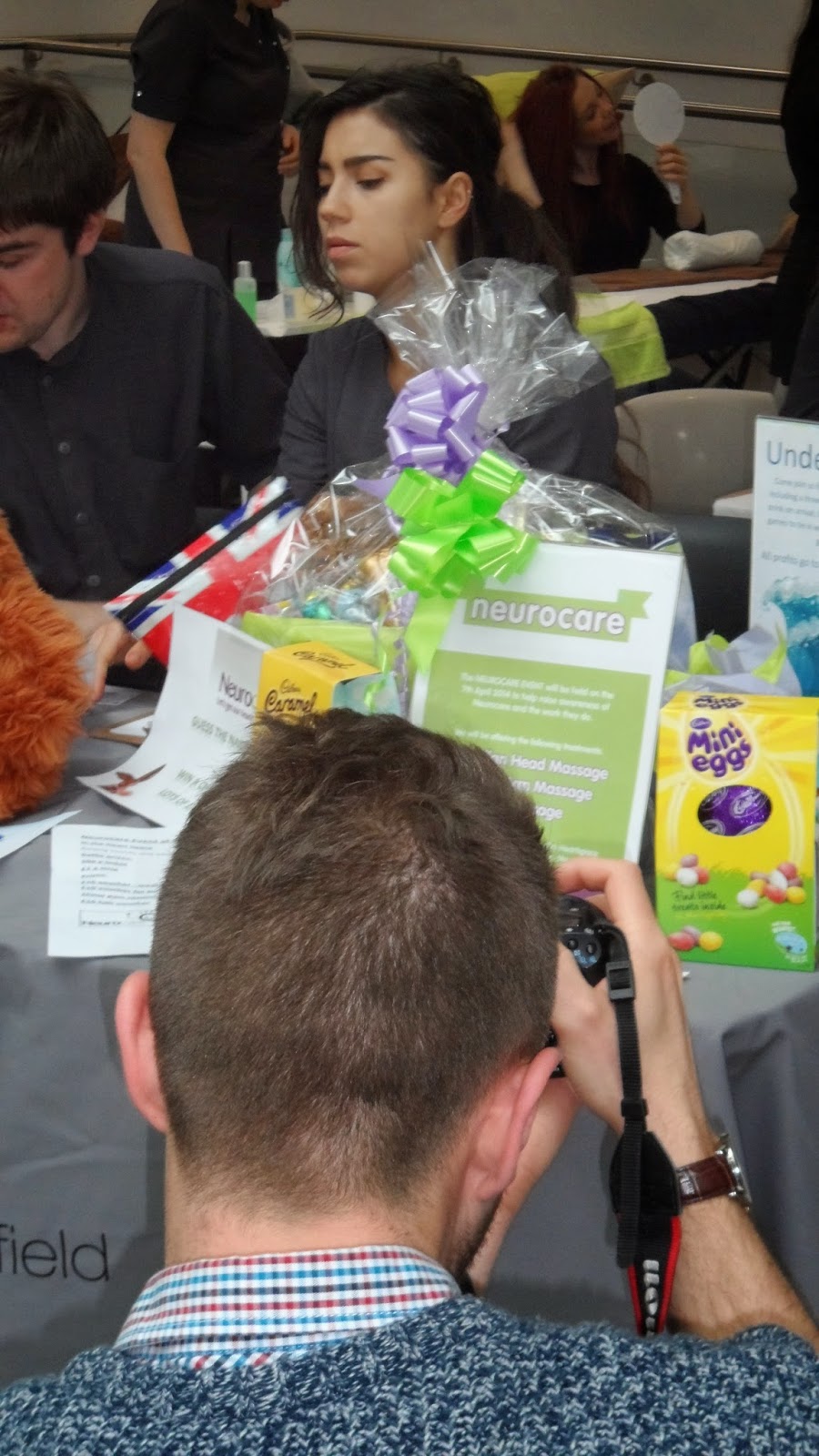 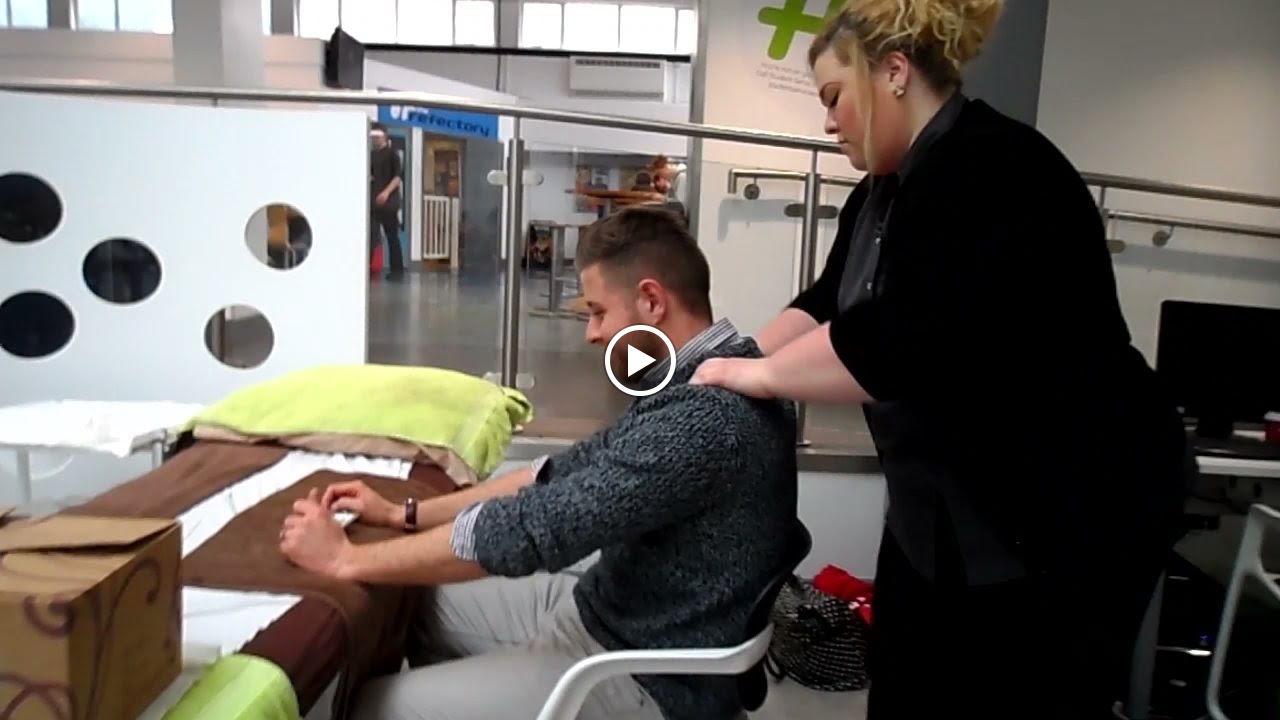 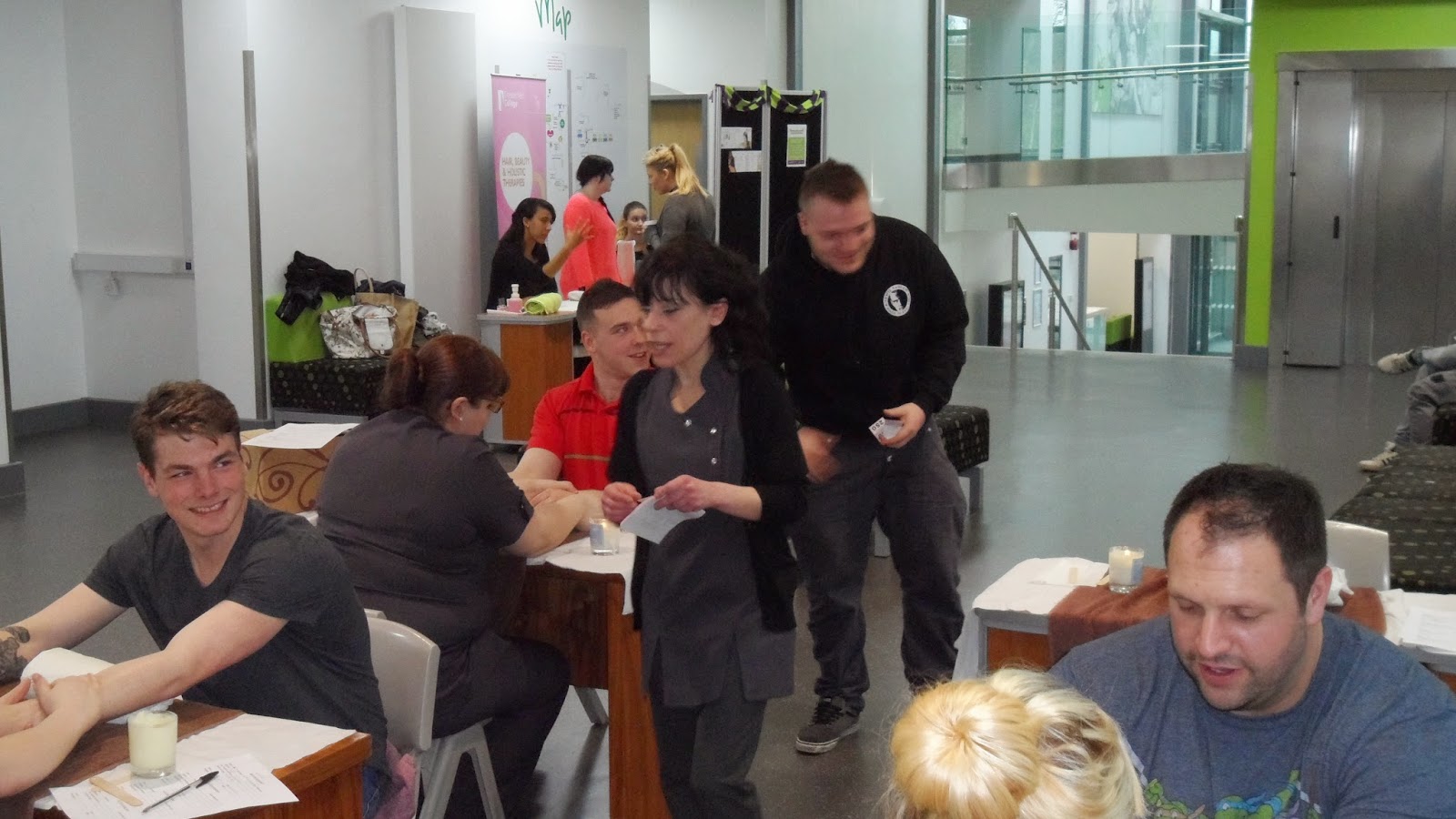 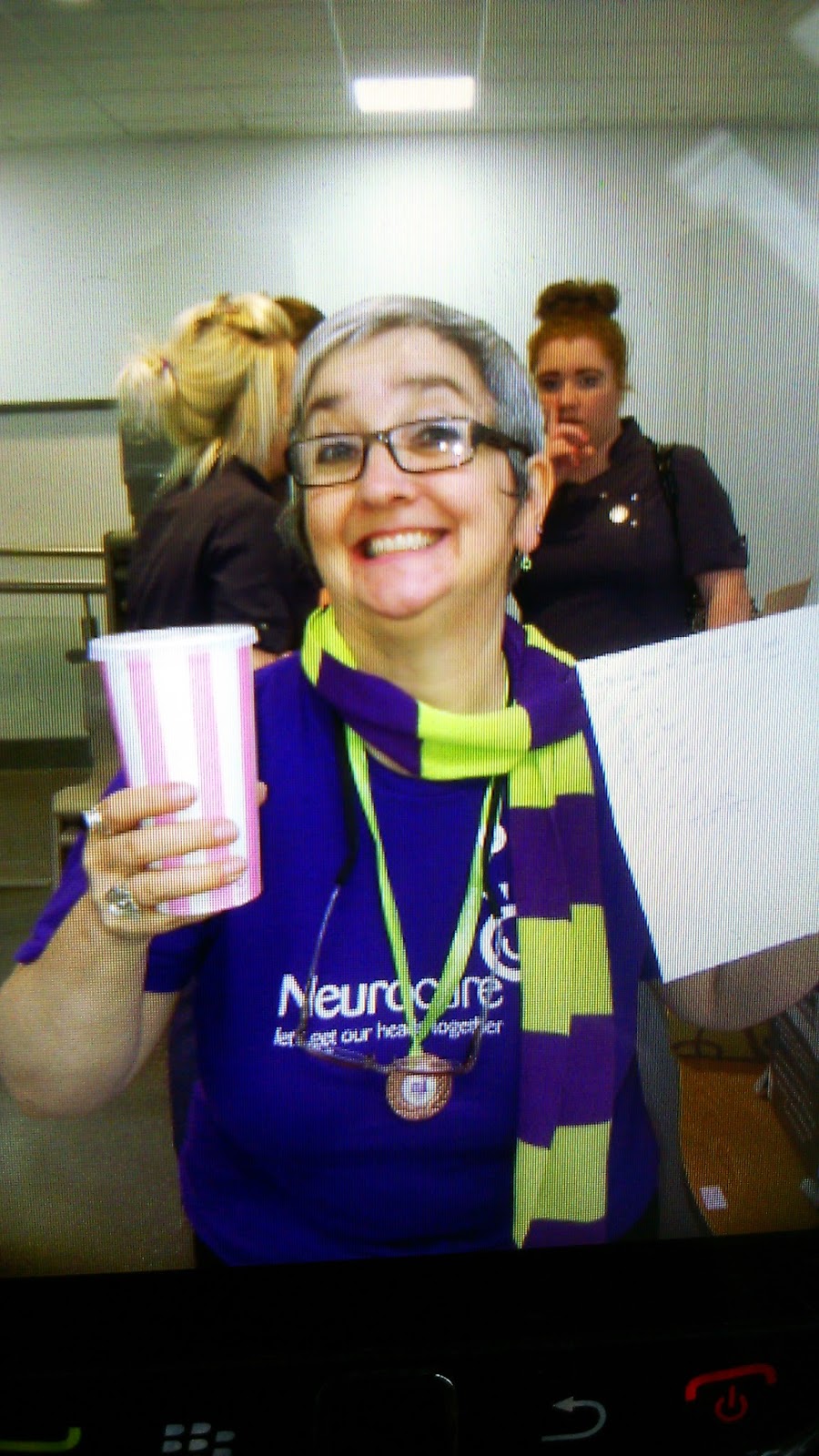 THE END.
Posted by paulinesblob2.blogspot.co.uk at 12:54 PM No comments:


Posted by paulinesblob2.blogspot.co.uk at 12:48 PM No comments: