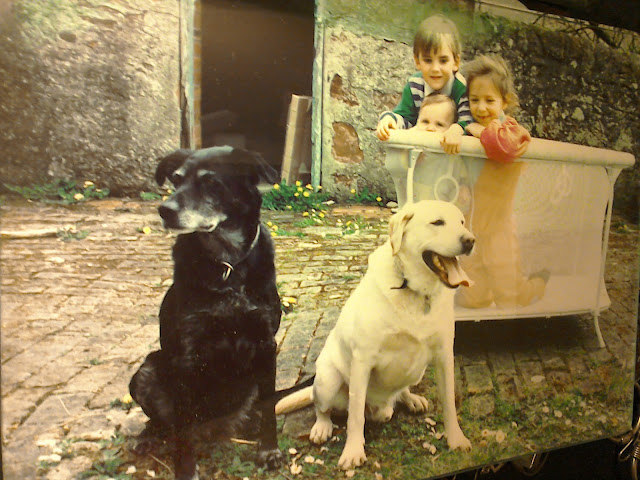 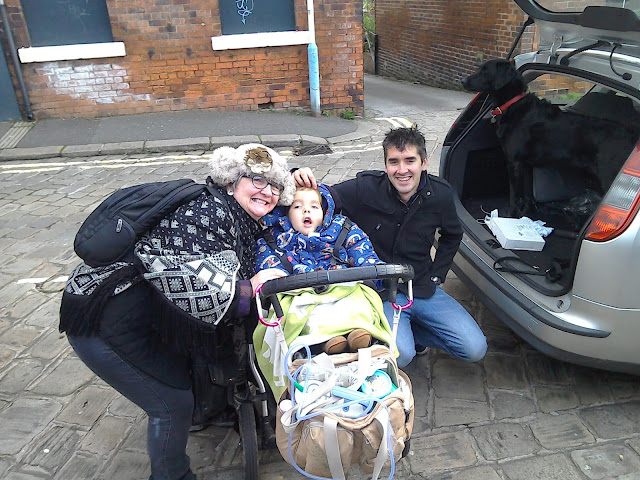 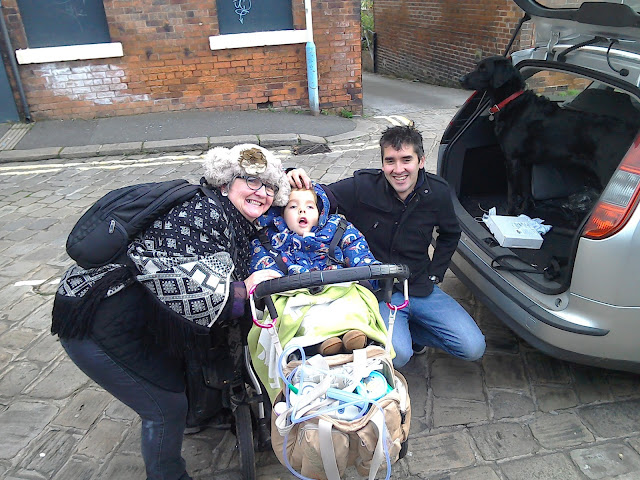 Posted by paulinesblob2.blogspot.co.uk at 2:23 PM No comments: