In October 2017 I had been out with the Walking for Health group and one of the members told me he had previously been talking about me to a friend who's wife was suffering from a stroke.
He spoke about my bleeding stroke and all the problems I had been suffering from and the challenges and achievements that I'm still going through today.
I visited the couple 10 weeks ago and initially I never knew that I would be looking at a former me!
After my visit I told my sister Christine all that I had seen and her reply to me was 'Welcome Home!'
That's when reality hit me hard, it was the defining moments in my life that I'd already been through.
I keep in touch with them and when I seen the short video of Jackie's progress as she was standing on her own and the minimal stepping she made into her husbands open arms was emotionally touching.
In 2014 my sister Christine put the card game Solitaire onto the Android I received from mum, this brain puzzle seemed to open up my mind and gave my brain an exhausting mental workout.
After watching the video I made another visit to see Jackie and her family, I was very interested to see what progress she has made in the last 10 weeks.
I was so pleased to see her when I walked into the room and then sat down for a lovely wee chat. 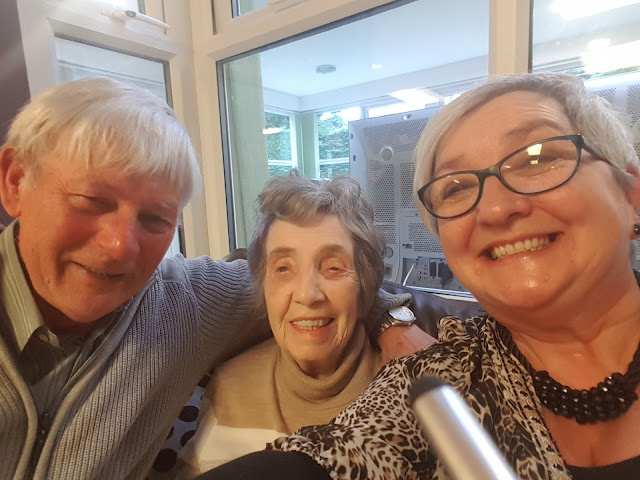 I was impressed watching her play the card game of Solitaire. 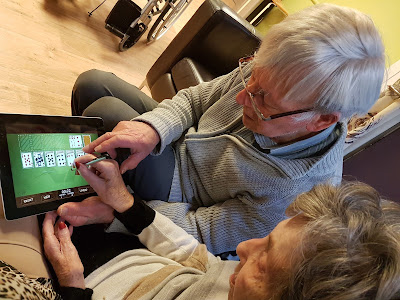 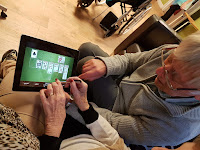 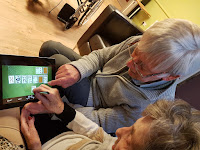 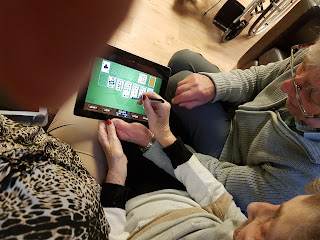 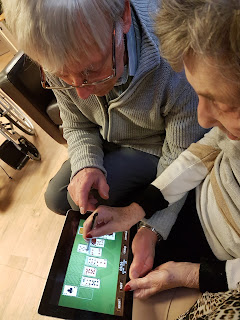 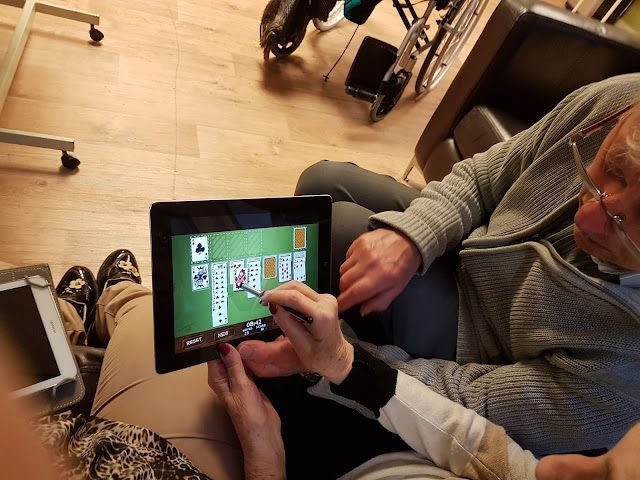 It was great to see her play the game that I played before and still play to date.


Here is the video of Solitaire being played that day. 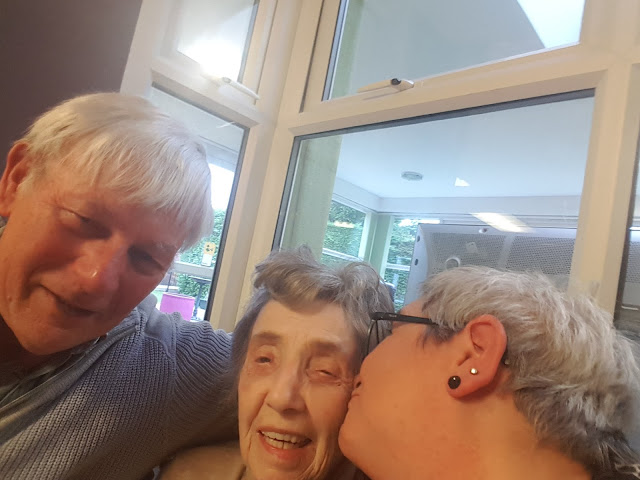 I was so impressed at what I had seen I knew that due to having been in the same situation before I knew how tiring it can be as I still get so fatigued on a regular basis.
We went into the next room for a cuppa tea and when there the TV was switched on and the movie 'Singing in the Rain' was just starting.
I started humming to the movie and was very surprised that as Jackie sat in the wheelchair she looked at me and stretched out her hands towards me so I stood up and held onto her hands and in that moment she pulled against my hands to pull herself up from her chair and stood there and started to sing the song 'Singing in the Rain'..............WoW! 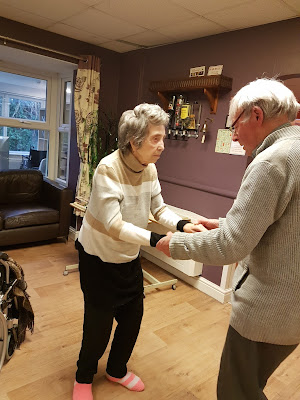 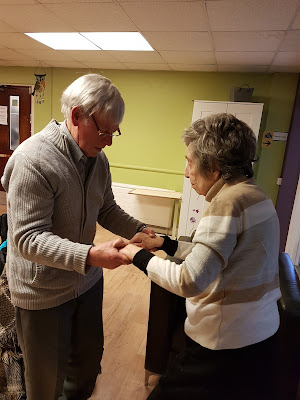 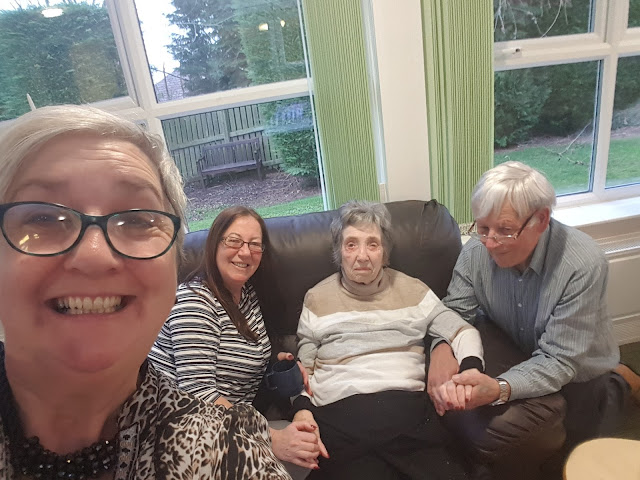 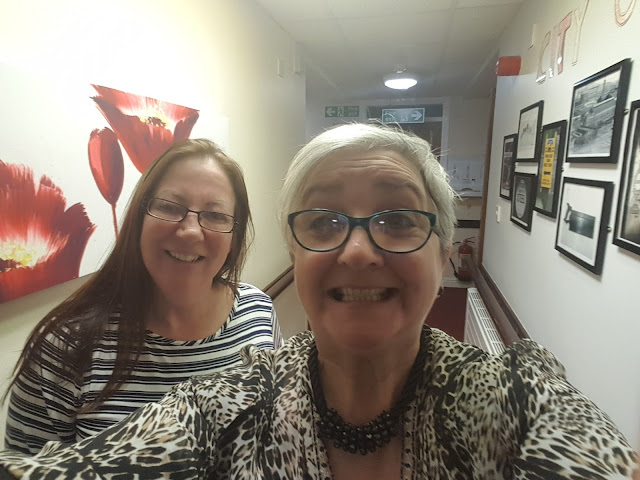 Posted by paulinesblob2.blogspot.co.uk at 2:10 PM