This morning, at Chesterfield's Labour club, leaders of the party and friends of The Rt Hon Tony Benn, gathered to pay tribute to the former town MP. 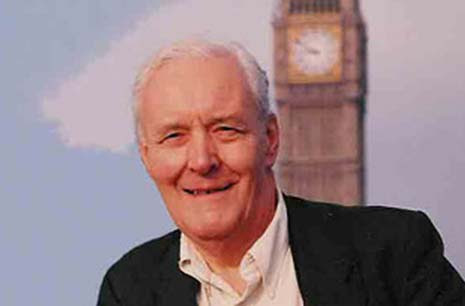 MP here for 17 years, Tony Benn (above), gathered friends and foe in equal measure - but what has been clear today around the town - is that he commanded the respect of all. 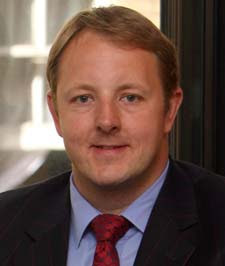 Toby Perkins MP (left), lead the tributes this morning, signing the Book of Condolence and telling The Chesterfield Post, "I think the way the full extent of the world's media has descended on Chesterfield shows what an important figure he was - but also how much he is rooted in Chesterfield's memory.

"You couldn't tell the history of the 20th century Labour party without including him. He was in Chesterfield at the time of the Miner's Strike and the industrialisation of Chesterfield's history.

"It's only right to say that Tony divided opinion tremendously - that's what happens to the great political figures. Everyone talks about his passion but there was a time when he was viewed as a dangerous figure by the Establishment and the media.

"He was a tremendous parliamentarian.


Posted by paulinesblob2.blogspot.co.uk at 2:58 PM