Power Point is being rather sluggish so here it is on the Blog.

My Progress
Art is my Therapy; presented by Pauline Quinn

On the 19th July 2011, I suffered a subarachnoid haemorrhage after a rupture of a cerebral aneurysm.

I spent 8 weeks in Royal Hallamshire Hospital, a separate area of the hospital to be treated for actual/impending organ failure, as I required intensive technological support including mechanical ventilation in ITU (Intensive Therapy Unit) and HDU (High-Dependancy Unit).
I was transferred to the Northern General Hospital, Osborn 4 Neuro-rehabilitation ward for a further 7 months. I was unable to talk, walk and had weakness on my right side after a stroke. In February 2012, after a procedure called a Shunt, I began to walk and talk. 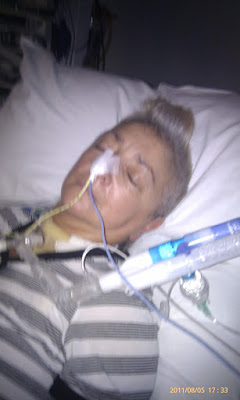 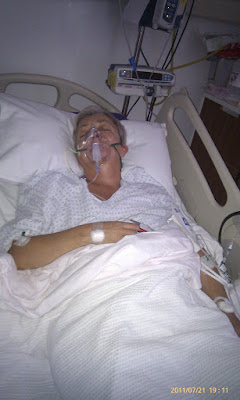 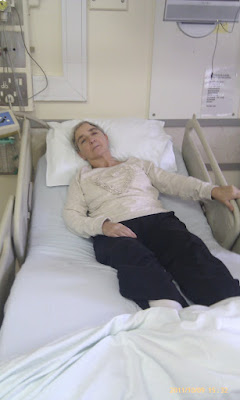 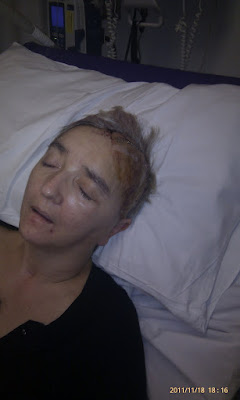 In all my day's I'd never have thought that Art would be part of my life!

My presentation is not the regular Power Point display like you would normally find on the Foundation Diploma in Art & Design but I'll try to capture some pieces of art that attracted my eye and the people who have inspired me to continue and move forward with art after a trauma.

I never realised that my first artist would be Julie H Winter; I met her when my car broke down on my way to Sheffield, she is an artist and the host of Afton Water Bed & Breakfast/Art Experience where I stayed overnight and was lucky enough to look at some of the pieces she was working on.
Whilst in hospital, I was doing an art therapy class making a collage at Osborn 4 and the nurse who encouraged me into art did the Foundation in Art alongside Julie H Winter.
How small the world really is!

Slide 5 - The Power Point is unresponsive and now I've had to take a picture of another picture? Jeezo! 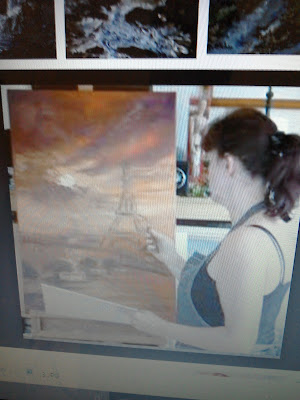 It would be quite nice to have the ability to use strong colours with strong markings when painting. 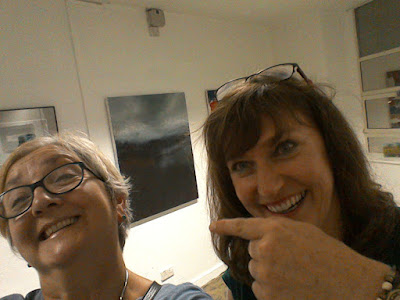 Karen has always encouraged me to move forward in Art at the WEA and she invited me to the Art Exhibition in the Exchange Place Studios Sheffield. 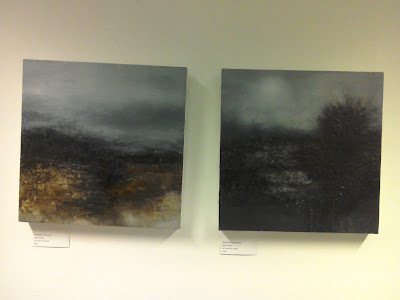 Another artist at the exhibition was John Wilshire, he has great bold markings and is influenced by Monet series of paintings at Rouen Cathedral 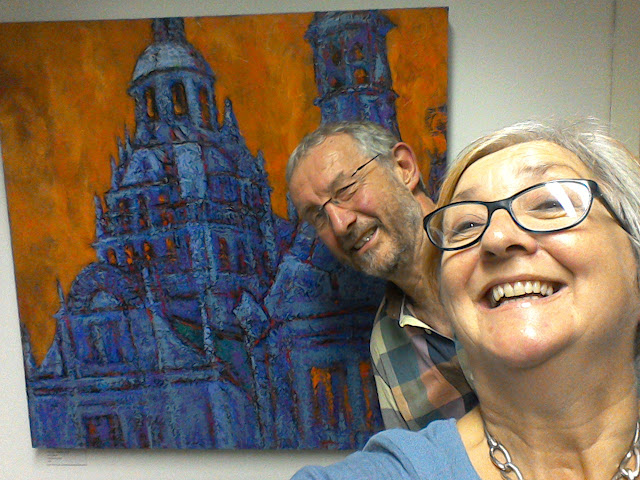 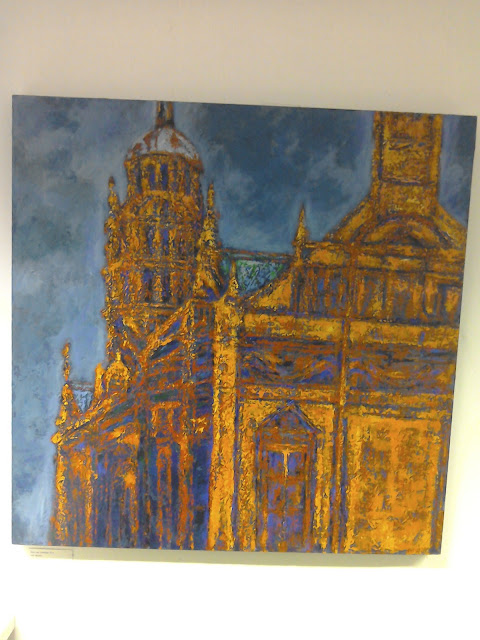 The people who have influenced me into art is the nurses at Osborn 4, they took me on a journey through art therapy which has been wonderful in my progression, they even asked me if I would like to take on a voluntary position at the Northern General Hospital @ Osborn 4.

The main person who has inspired and influenced me in all that I do in my life now is my Neurosurgeon Mr Umang Patel. 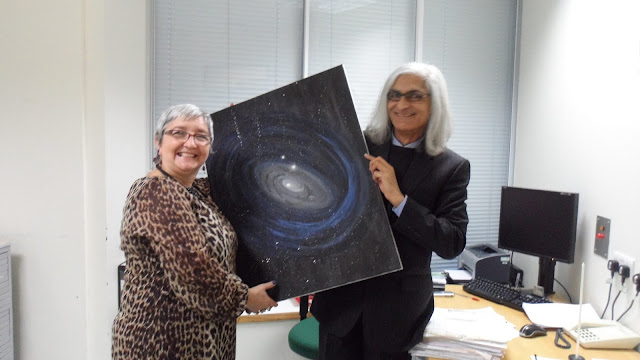 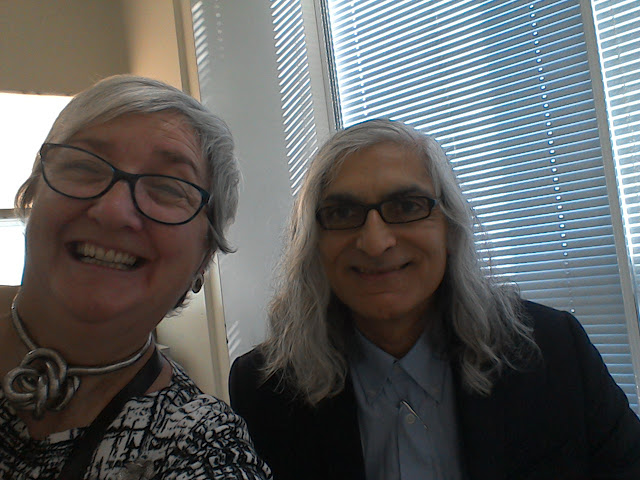 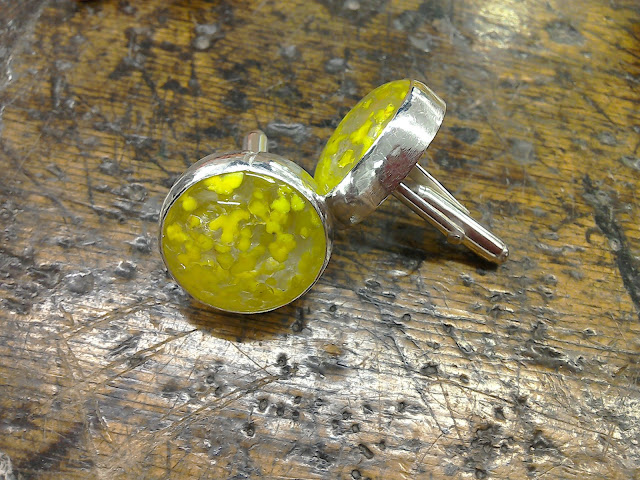 My hobby before was Silversmithing so I created a pair of Silver Marble Cufflinks for Mr Patel.
We do say that the brain is our marbles and as he works within the brain I use my humour and say that he works amongst many marbles.
I felt that giving him these marble cufflinks means that if ever needed; he had a spare pair of marbles!
Just incase!

Posted by paulinesblob2.blogspot.co.uk at 5:45 PM