I began doing a 5km walk for Neurocare's Head Start @ Rother Valley Park in 2013.
I've been rather lackadaisical or non-existant when it came to receiving any sponsorship for the Head Start as that thought seemed to disappear in my mind so this year (instead of looking for sponsorship) I've decided to give Neurocare two oil paintings to raise funds for ROSA Robot; they were painted by myself; April & August at Killamarsh on a day's painting art class in 2013 and here is the 2 paintings. 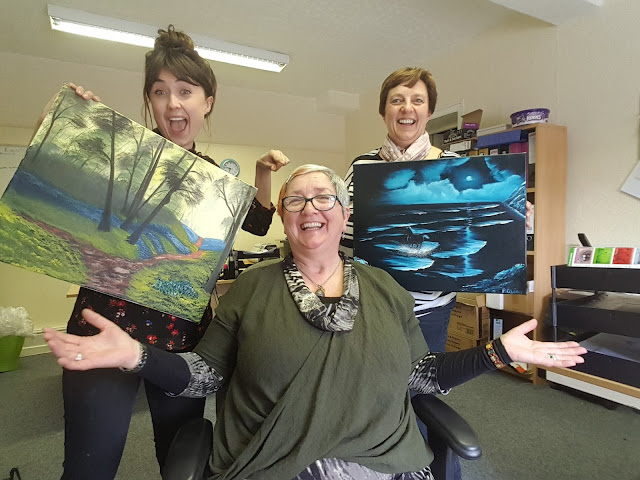 A busy day at Neurocare Charity Office in Sheffield. 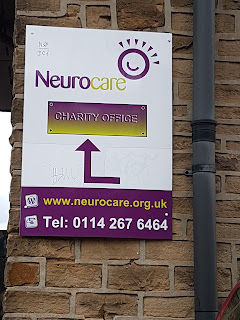 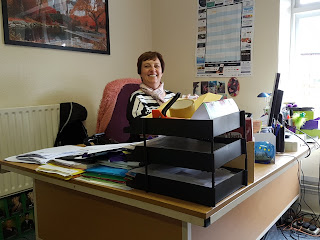 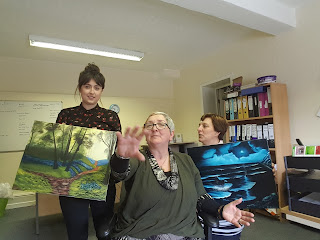 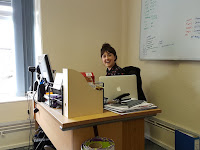 I didn't realise that the picture continued snapping away after the first picture was taken Oops!!! 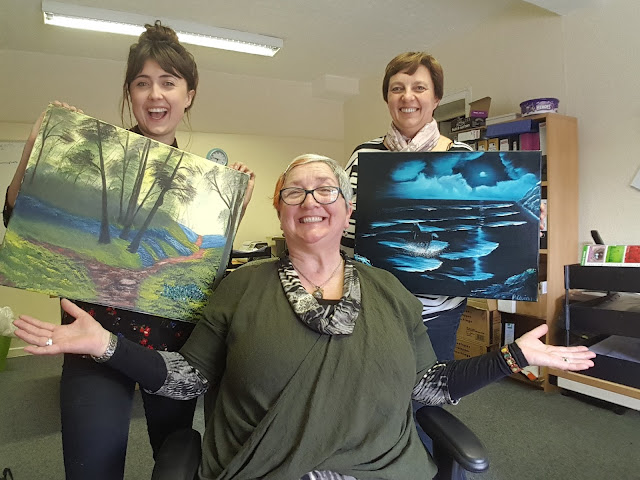 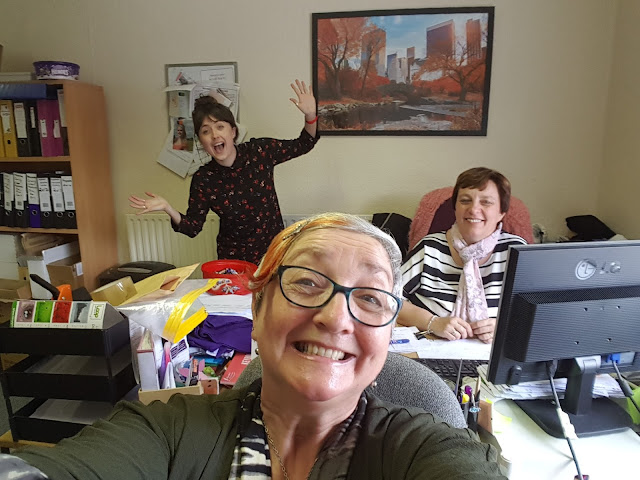 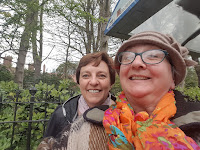 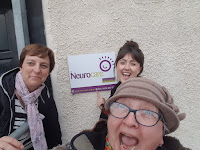 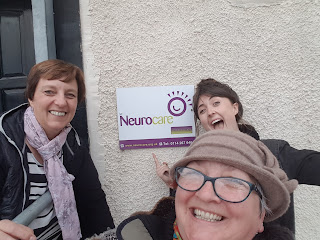 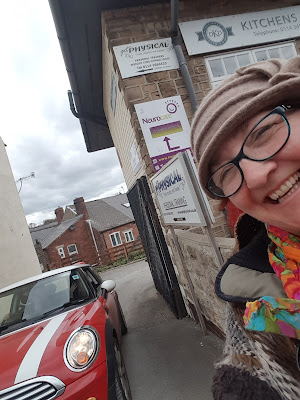 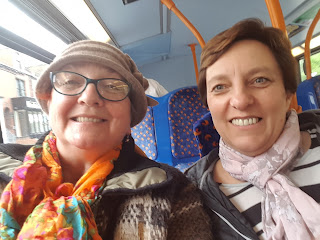