The following morning; after the Mayors X-Mas Party, Susan from Leonard Cheshire Disability came to collect me and assisted me at my Surgery with Mr Toby Perkins MP for Chesterfield.
I've been living with the Silverfish residents now; LUCKY ME<---
What a great living experience I'm going through! I seem to be attracting all these irritable; or are they unhealthy beasties towards me; Ooh La, La!
If I don't have another problem in my abode then the world turns things upside down and just throws anything in to piss me off!
Excuse my language.

When I went to show the Warden my evidence (Thanks for the advice Mr Perkins, evidence!)
I got the same results when I told the previous Warden about the ant infestation.
This is what she said to me infront of other residents the first time; "Sort it out yourself!"
A GREAT BIG "O" NOTHING!
People hear you but they don't LISTEN! Or is it they listen but don't HEAR!
Work that one out; they just don't listen or hear you.

We had our chit chats about all my moans and groans; I'm a professional at this now.
I should really moan and groan for all that need a voice, I wonder if there is a McGroaner!
Pauline Moaner McGroaner!
Sounds good!
I wonder if it will ever catch on............... I'll wait and see!

Sharon became my photographer, as we were coming to the end of our meeting. 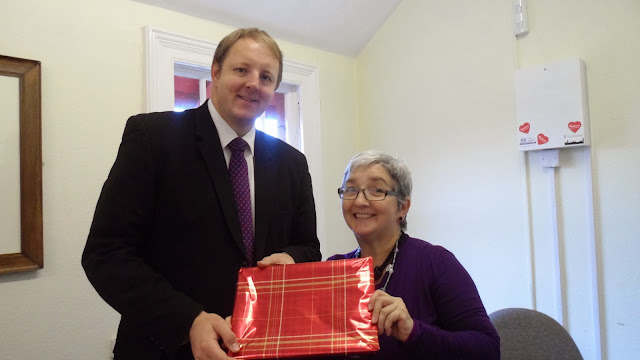 I brought out a gift for him, I appreciate all the moans and groans that I have bombarded him with; he has listened to and done things to help me out of where I have been, mentally and physically at home.
Why do so many people just not listen or hear you; especially after a brain injury.
This gift is for one big brilliant gent.
Thanks for all the attention towards me; much appreciated. 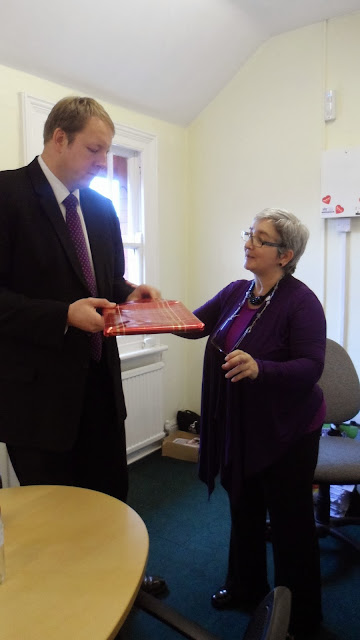 Once he started to open it up; I started to panic!
Here's my thoughts:-

My main concern was:-
"I hope the Oils have dried!"

If it's still wet!!! ARhhhhhhh!
"I hope he doesn't get paint on himself!" 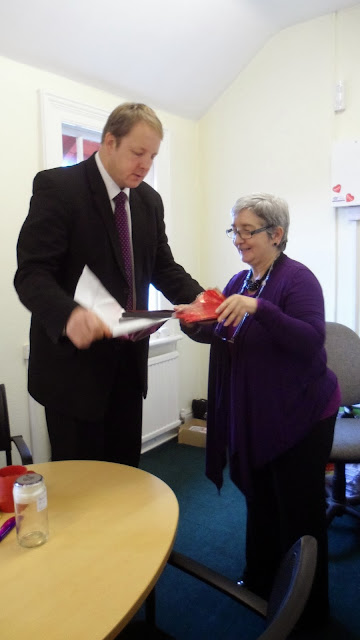 Hold on wait there.....gimme that bit; hold it there; your fine! Yes!
Phewwww! 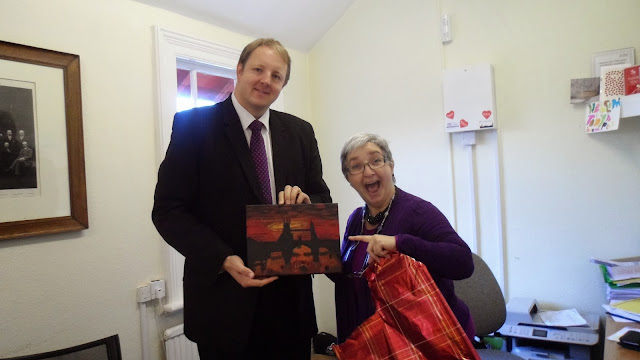 This is the Oil Painting of Red Sky at Night at London Bridge.

(I hope he likes it!) I'm happy at doing this for him as it means a lot to me.
Let me explain why I did this actual picture for him;

The black background is my life; black, dreery, turmoil, saddness, I could carry on with these black words but thats enough.
Red sky at night poem.
Mr Toby Perkins MP ! Red; London; Red for Labour and London is where he also works.
Black is where you are and now your coming through to the colour of life and London was a big part in my youth.
I initally came from Glasgow and moved to London, I was a Live-in-Housekeeper for the Aaronnson's in Golders Green.


This is the back garden of the Aaronnson's home; this young gent is Gisella's son; she was the Portugese cleaner.
Ooh La, La!


Then I worked and lived in "The Old Bull & Bush" remember the song "Down at the Old Bull and Bush"
Then I lived on the top floor of Clardiges as I was a Chambermaid, great London experiences!
I've always been fanatical with pictures, everywhere I go. Click, Snap and Pose.
I had the biggest amount of life in pictures; but c'est la vie; such is life.

They're still in my mind in colour as I sit at the top floor window in Claridges and all you can see is a wonderfull visage of all the rooftops in London. Just like Mary Poppins roof scene.
That green cheque shirt worn above, I was wearing it in that photo. A great memory.
Why do people send you a teeny weeny amount of pictures in sealed envelopes which you have to open up; but in this bag there is more negatives than anything else. How did that work out!

I'll just stick to my own memories

Red skies at night are the most exciting event  to see and then on the Saturday I received another letter from Mr Toby Perkins MP.
He mentions that he will look forward to hanging it in his office either in London or Chesterfield.
WoWZeR! What a compliment. I'm GoBSmackeD!!!
I'm GaZZumped! 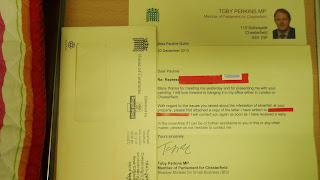 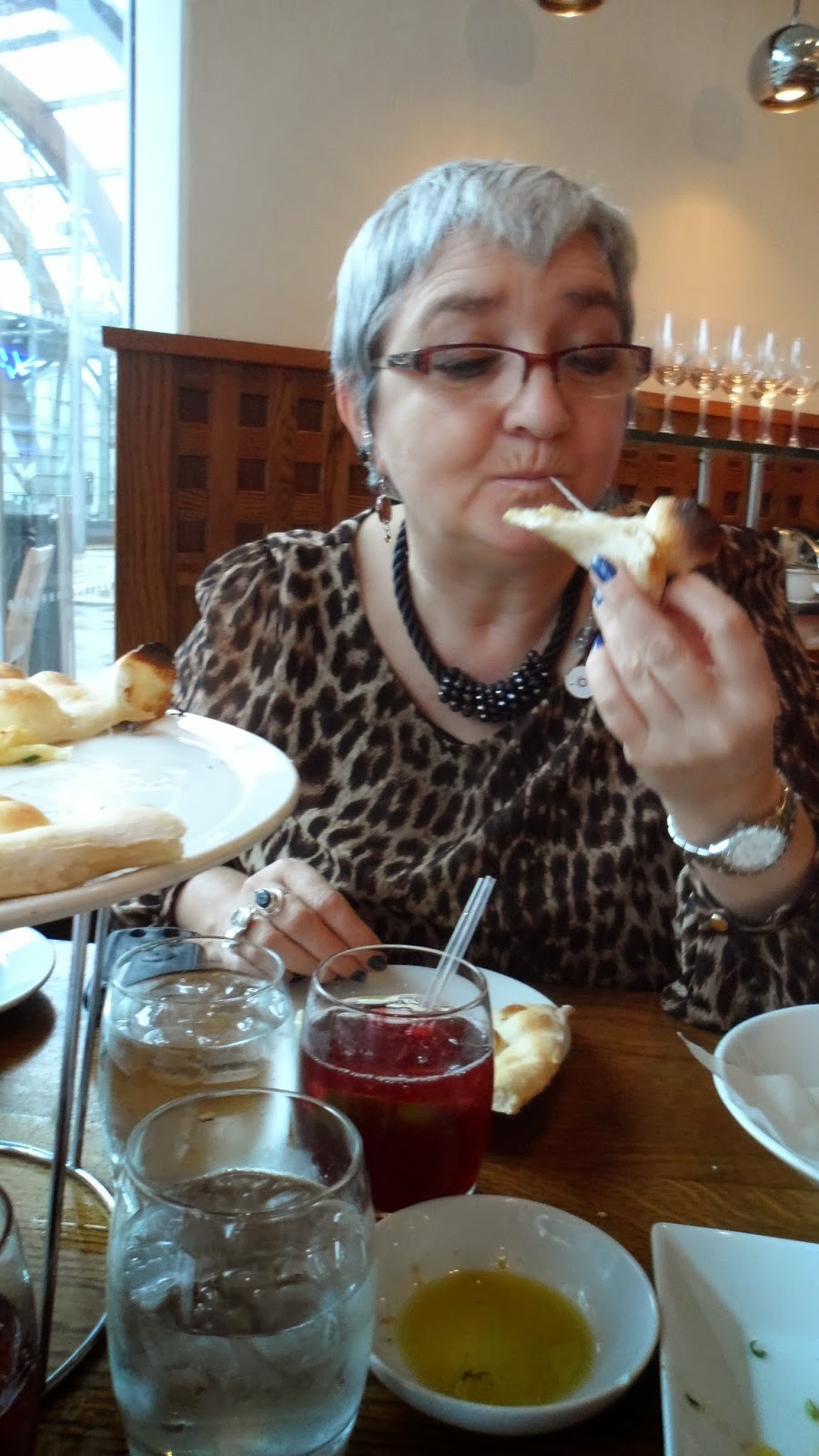 When I got to my meeting late in the afternoon with Mr Patel; he started to tell me some of his stories about his gifts that he has received. He keeps a hold of everything, even down to the last piece of paper that his patients has given him.
I hope he still uses his Tea Cup, it's a large tea cup with a teapot that sits on the top of the cup and you can use the tea leaves in it. Pretty cool.
I remember buying it for him in 2012, what a great memory I have!
He told us of some of the yearly letters that he receives, it's a great big thank you back to him.
That's the best thank you ever, if he was about to finish being a Neurosurgeon, all these gifts that have come back to him lets him know that if he was about to leave; WE are all here to let him know that it was HIM who kept us here and we all appreciate him for all of his work upon us.
I sneakily found out that he likes the stars so I Challenged myself on that answer! 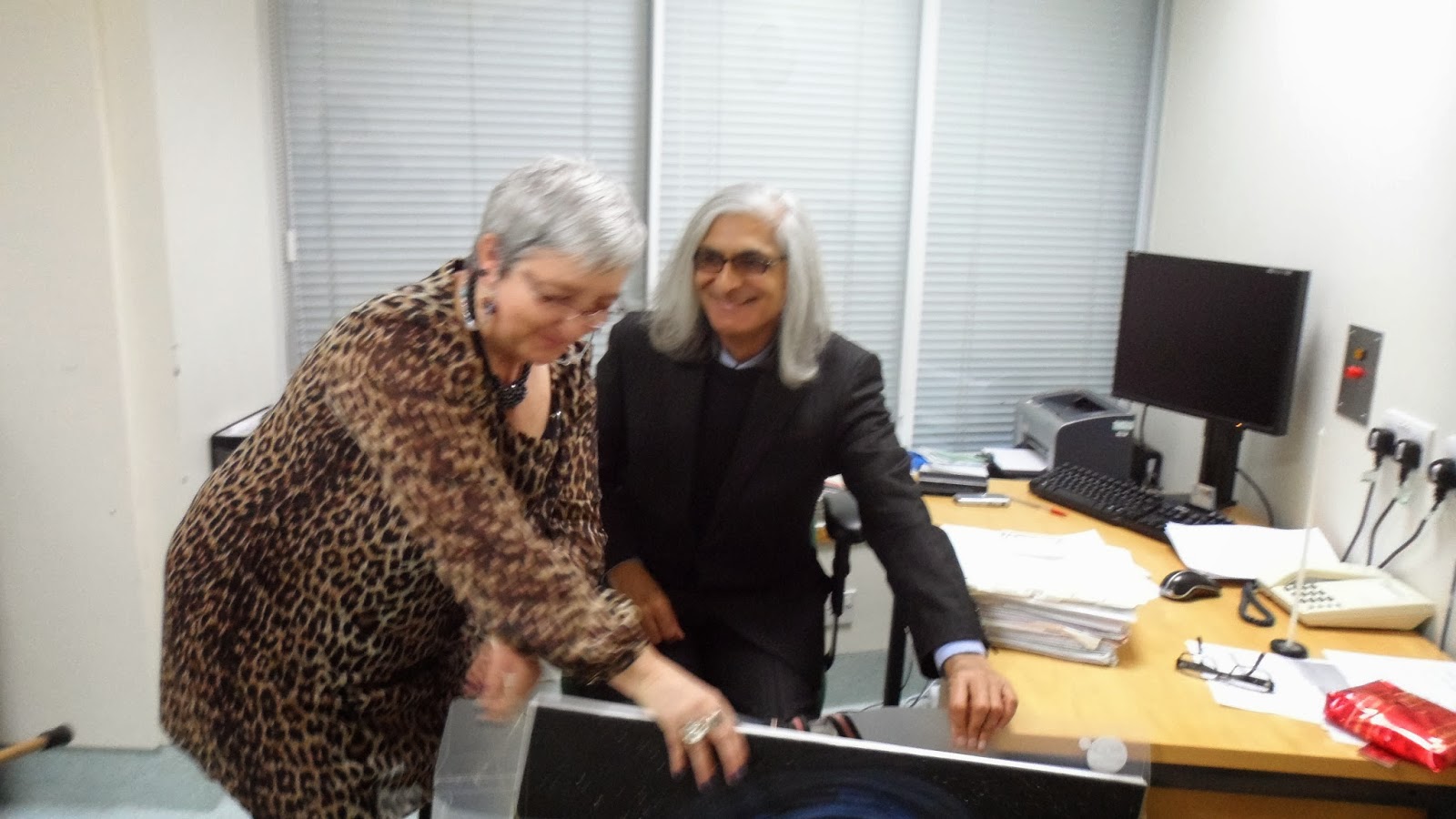 Now that's the 2nd painting that I have done all by myself and given them out as a gift and they both have the same dillemma!
I may do another little something for Mr Toby Perkins MP too!


Posted by paulinesblob2.blogspot.co.uk at 1:23 PM