Who Inherits The Stars! Is It Me!

After a great 18th Birthday Party, I got back to work on the blob/blog.
I looked onto FaceBook and I noticed that my new friend Lewis Wild; a member of the music group named Inherit The Stars was up on the BillBoards at the O2 academy in Sheffield.
They had their show there on Saturday 21st September 2013.

Thank you Lewis Wild, what an amazement friendship through talking on the phone.
You went by the stars that day and we blethered and blethered and blethered.
Your name is reaching for the stars.
I'll introduce you all to my readers:- This is Inherit The Stars;
Lewis Wild, Chris Brayshaw, Daniel Jeffery, Theo Egginton, Adam Ace Shone and ryan 147.com
It has been a pleasure to accidentally bump into you all via Lewis Wild. Amazing, isn't it!
I've seen that Ryan wrote about the Sheffield Wednesday Football Club.
Ryan is 17yrs old and is learning to become a reporter, he has a good start already.
Well Done ryan147.com
It was a case of Ooohhh! and AHhhhhhhh! Sheffield Wednesday!!!
I told Ryan that Sheffield Wednesday's captain is my brother-in-laws cousin; Anthony Gardner.
How we knit into each others lives is quite amazing just now for me. Astonishing actually!
I think I may try to accidently meet Ryan another day.
Accidental meetings is amazing just now, I wonder how this happens? 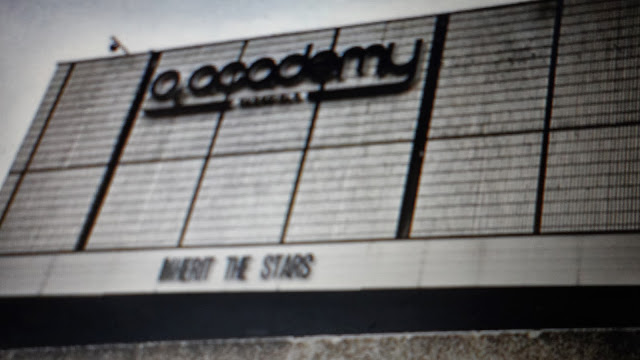 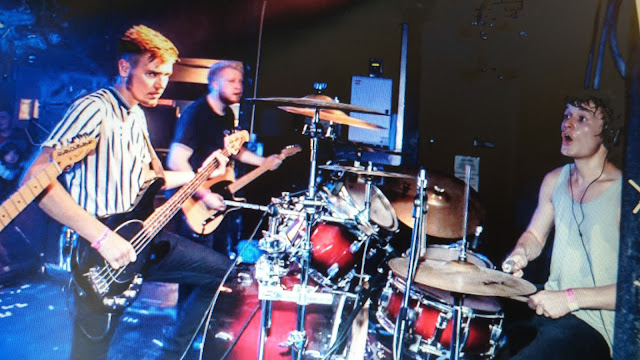 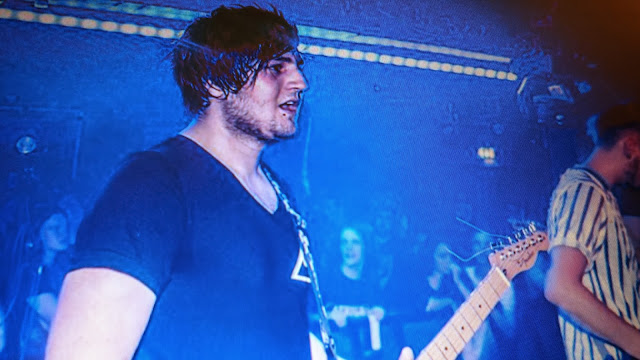 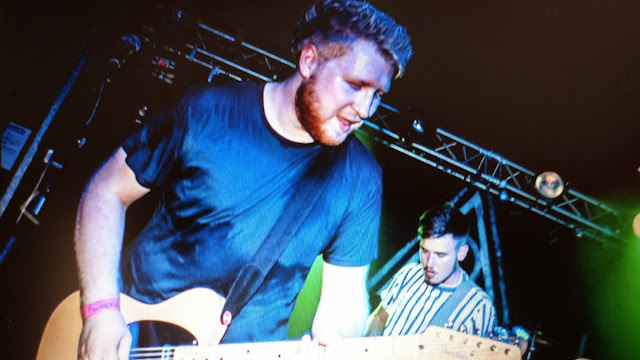 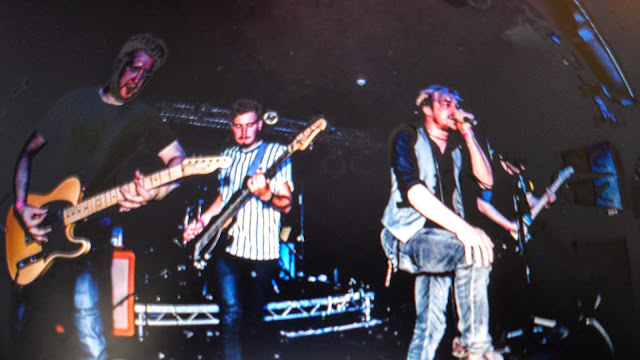 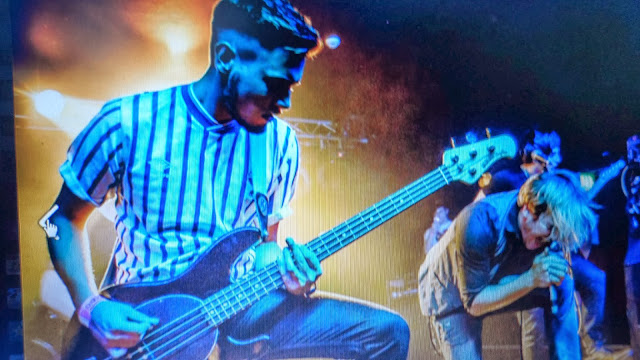 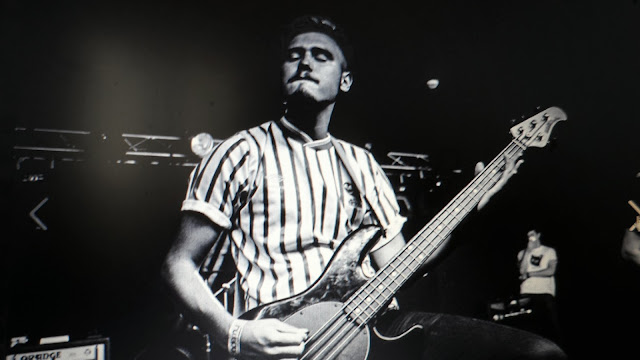 You can use your imagination and feel the music going through your body when you look at the pictures.
Imagine a buzz running right through you, it may take you to the Stars.... 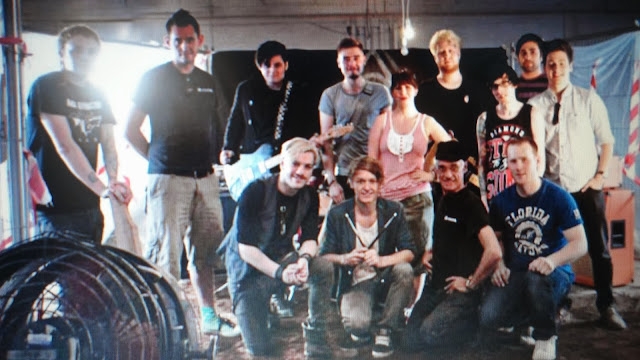 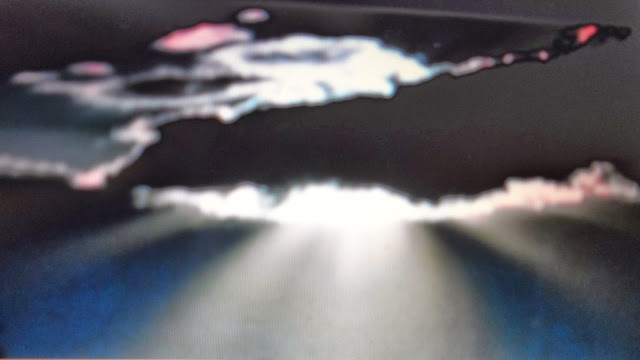 The clouds started to move, there was still the blue from the skies with a tinge of red hotness from the star. 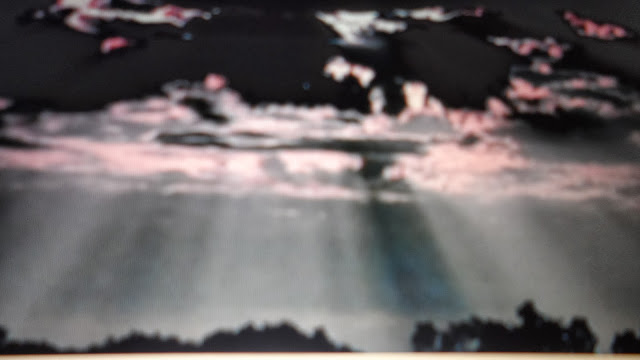 The rays were getting wider across the skies and you could see that the red hotness was getting bigger. 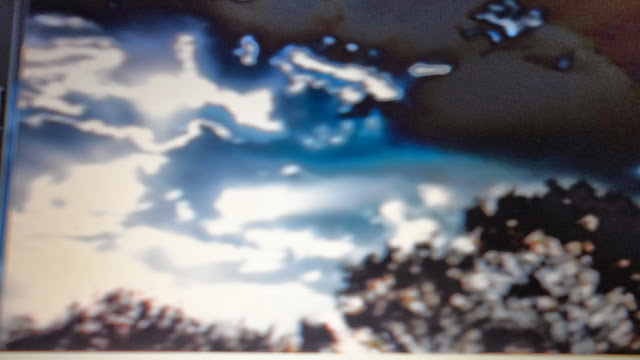 The brightness was getting bigger, brighter, I stood under the tree, you could feel the warmth of the trunk. 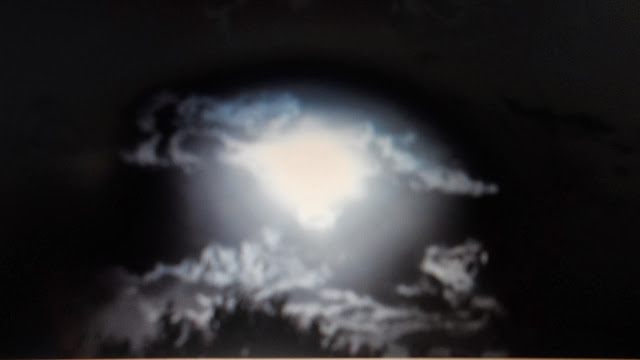 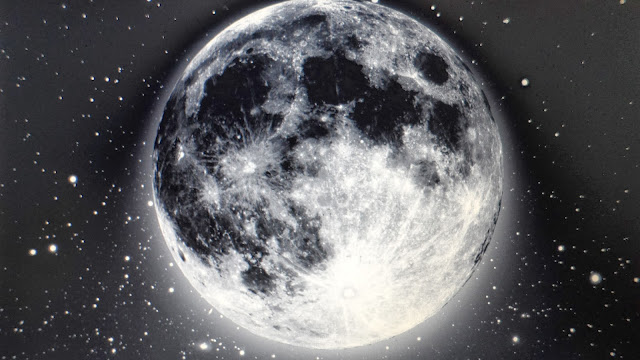 You Never Know !
Posted by paulinesblob2.blogspot.co.uk at 10:11 AM